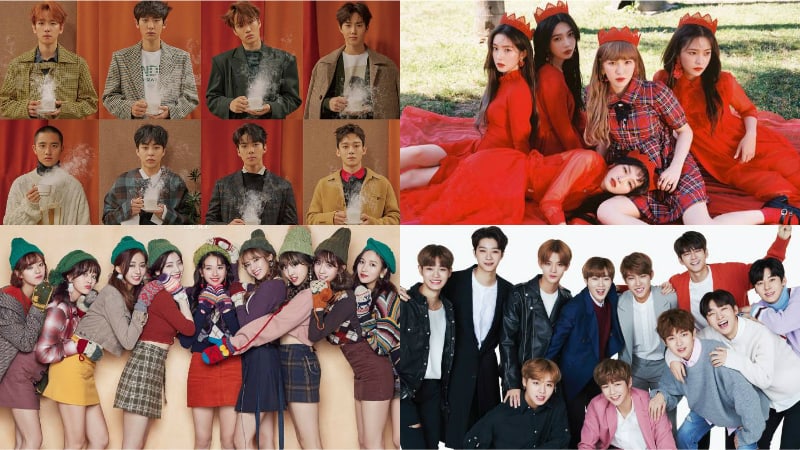 MBC has dropped some exciting details for the “Idol Star Athletics Championships” this year!

Recording will take place on January 15 at the Goyang Gymnasium, and the sports for the event will be bowling, archery, rhythmic gymnastics, and aerobics.

The idol groups confirmed so far include EXO, Wanna One, TWICE, and Red Velvet, and the event will be hosted by Jun Hyun Moo, Super Junior’s Leeteuk, and Apink’s Bomi. 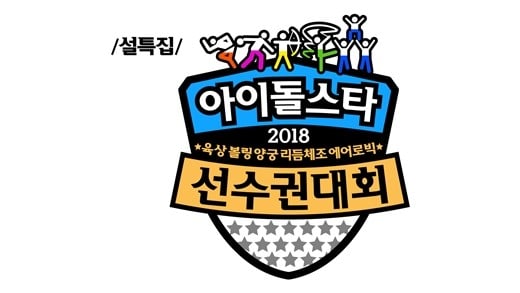 Members of EXO and Wanna One will be participating in the bowling segment, which will be hosted by special MCs INFINITE’s Sunggyu and EXID’s Hani. As previously reported, Cosmic Girls member Cheng Xiao will be competing in rhythmic gymnastics once again.

The production staff of “Idol Star Athletics Championships” further announced that they’ll be bringing in a bigger medical team to deal with emergencies, emphasizing that the safety of idols is their main priority.