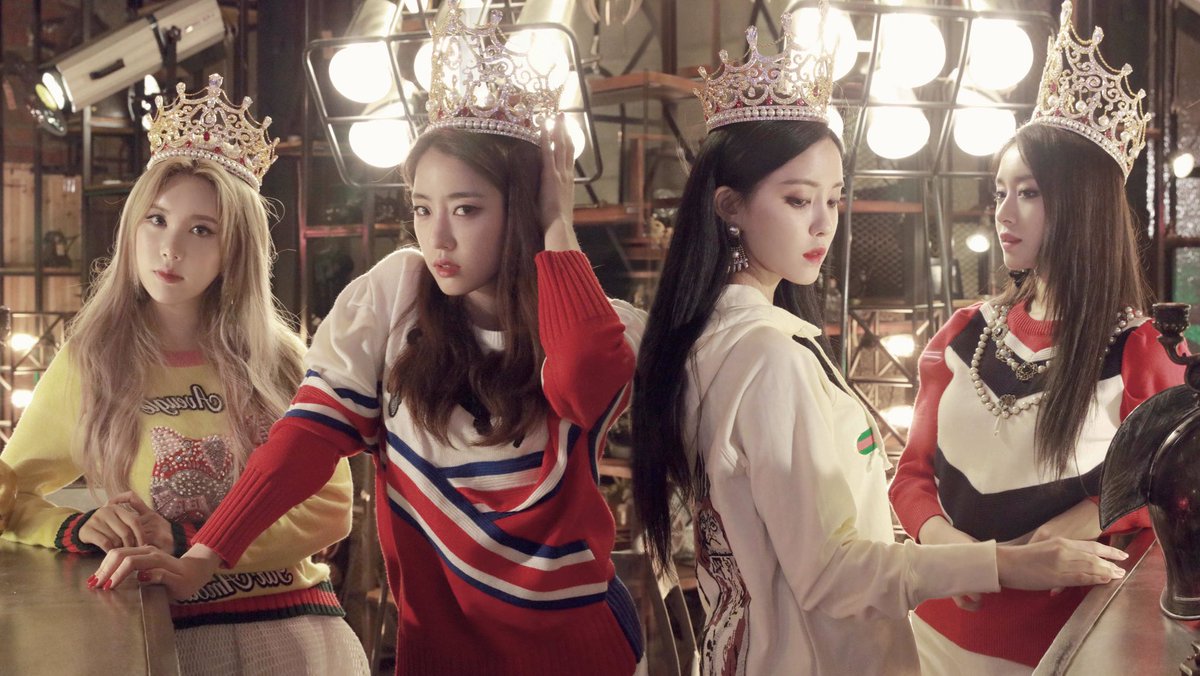 On January 3, Hyomin let fans know about the group’s situation via a letter on Instagram in which she stated that the members have said their farewells to MBK Entertainment after ten years at the company. However, she assured fans that they will be thinking of ways to see fans again in the future.

Read Hyomin’s letter to fans below:

“I’m writing to you for the first time in a while at New Year’s. You’re doing well, right?

“We said farewell last year to our company that we’d been with for the long time of 10 years. But don’t worry. Although I can’t tell you anything concrete yet, our members will be able to be together, wherever or whenever.

“The members are all taking some time for themselves and relaxing for the first time in a while. We decided to carefully consider how we can prepare many opportunities for us to be able to be together with fans in the future. Of course, we are also going to be meeting our fans individually as well.

“I feel grateful once again for the things I’ve been taught during that time, ever since when I was young and just thought that it was a given that I’d receive love, to now when I’m starting again despite the knowledge that I won’t be able to receive love.

“Also, I’m nervous and excited about a new start, but to be honest I’m also a bit cautious because saying farewell to the company after going through joys and sorrows with them for 10 years feels like breaking up with a lover you’ve been with for a long time, when starting a new love right away is scary.

“Also I want to say to our fans that I’m sincerely grateful for your endless support during the past ten years, even though this isn’t the end. Also, you worked hard!

“Fans, I’ll have good news for you soon so please don’t worry too much, and please wait.

“I hope that you achieve everything you want to in 2018, and happy new year!”

A source from MBK Entertainment has stated, “It has been decided that T-ara’s Hyomin, Eunjung, Qri, and Jiyeon will not be re-signing their contracts.” It was explained that their contracts ended in December of 2017.

The agency also clarified that the group is not disbanding. This follows the expiry of Boram and Soyeon’s contracts last May, after which they did not participate in the group’s latest comeback.

Soompi Spotlight
T-ara
How does this article make you feel?