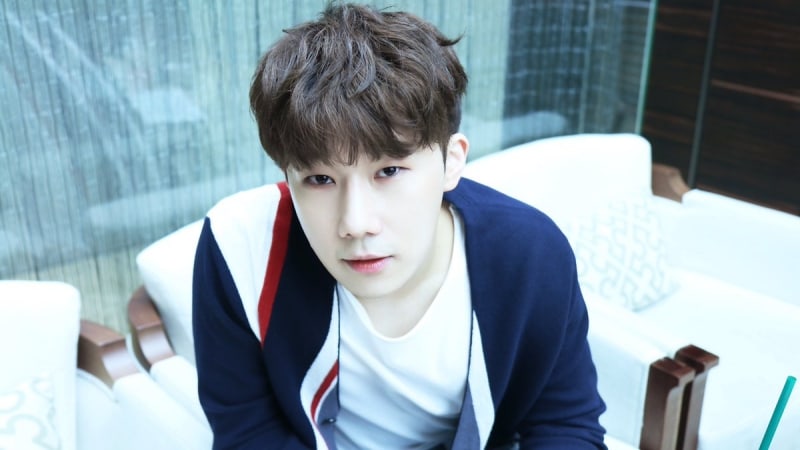 Sunggyu Talks About INFINITE’s Comeback, Hoya, And How He Ended Up On “Insolent Housemates”

INFINITE member Sunggyu had a busy end of 2017. In a recent interview, Sunggyu shared his thoughts on his life, INFINITE’s comeback, solo album, and appearing on variety programs.

Sunggyu said, “It was a really hard schedule. I recorded the group album and my solo album, practiced for the musical, held the Japanese fan meeting, filmed the comeback MV, and prepared for the Korean fan meeting. I had a really busy winter in 2017, but I am the type of person that finds calm when I’m really busy, so I was happy even though I was tired. When they tell me to rest, I am the type who can’t really rest and don’t know how to.” 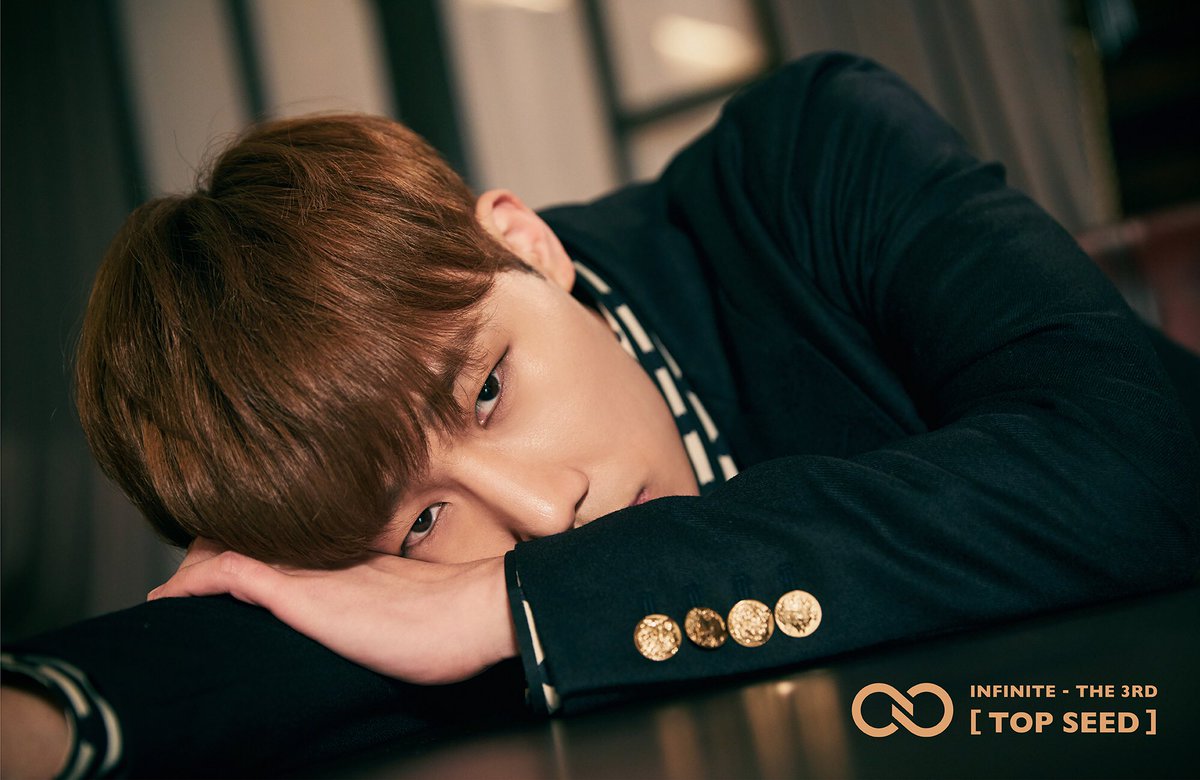 Fans were excited when INFINITE announced news of their long-awaited comeback, which will be the group’s first album after Hoya’s departure in August.

The INFINITE leader commented, “First, I want to thank the members, agency, and fans who waited for us to release an album for the first time in a while. We prepared a lot for this album, so I’m more excited and nervous. We weren’t planning to release a full album, but there were too many good songs to throw out while we were recording, so we ended up releasing a full album. We plan to work hard at promoting since we prepared a lot and it’s our first comeback in a while.” 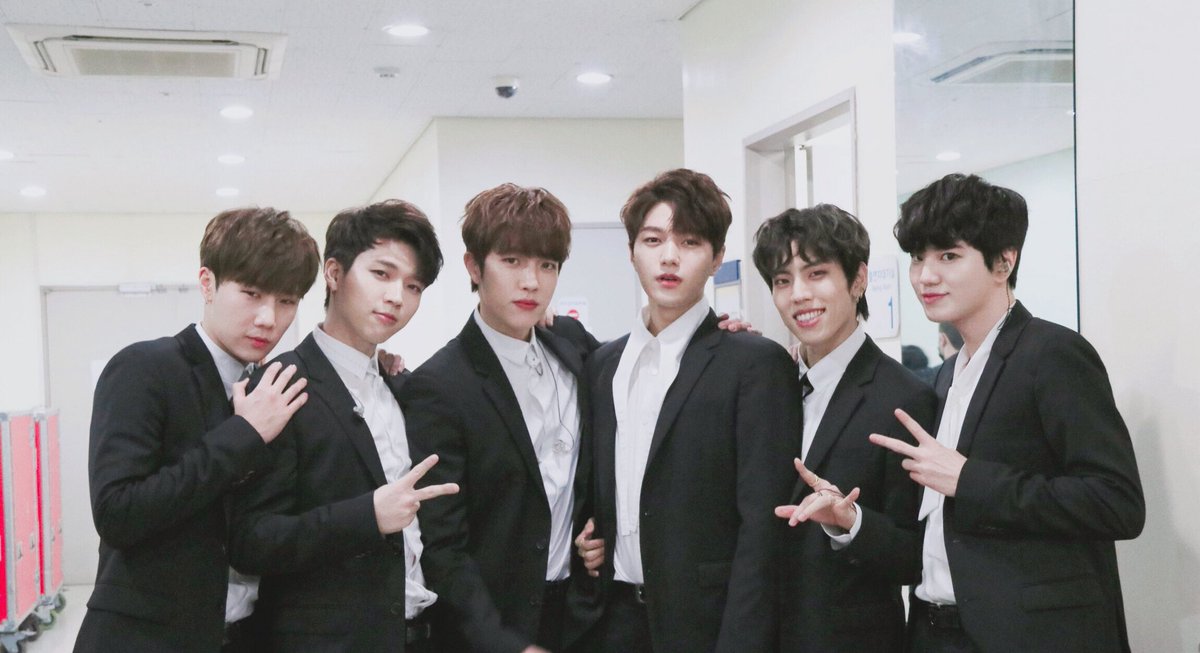 Hoya and Sunggyu are both currently active in musicals. Sunggyu agreed with the interviewer’s comment that it could be possible that the two work on the same musical together in the future. The singer added, “I talked with Hoya recently on the phone. I asked him ‘Are you doing well in ‘Sandglass’? and Hoya asked me, ‘Are you doing well in ‘Gwanghwamun Sonata’? We caught up and said hello.”

Sunggyu also currently appears on MBC’s “Insolent Housemates” where he revealed his home for the first time and lives with Lee Kyung Kyu as his housemate. Viewers responded positively to this unlikely pair, which Sunggyu attributes to Lee Kyung Kyu’s experience in variety shows and thanked him for leading and adoring him.

He then went on to joke that his agency tricked him into appearing on “Insolent Housemates” with Lee Kyung Kyu. Sunggyu explained, “I appeared on ‘Insolent Housemates’ because my agency fooled me saying a pretty actress would be appearing. I feel uncomfortable revealing my house so I wasn’t going to do it. I am not close with any girl groups or actresses, so I agreed to appear on the show thinking it would be a good opportunity. But on the first day of filming, Lee Kyung Kyu and two dogs showed up.” 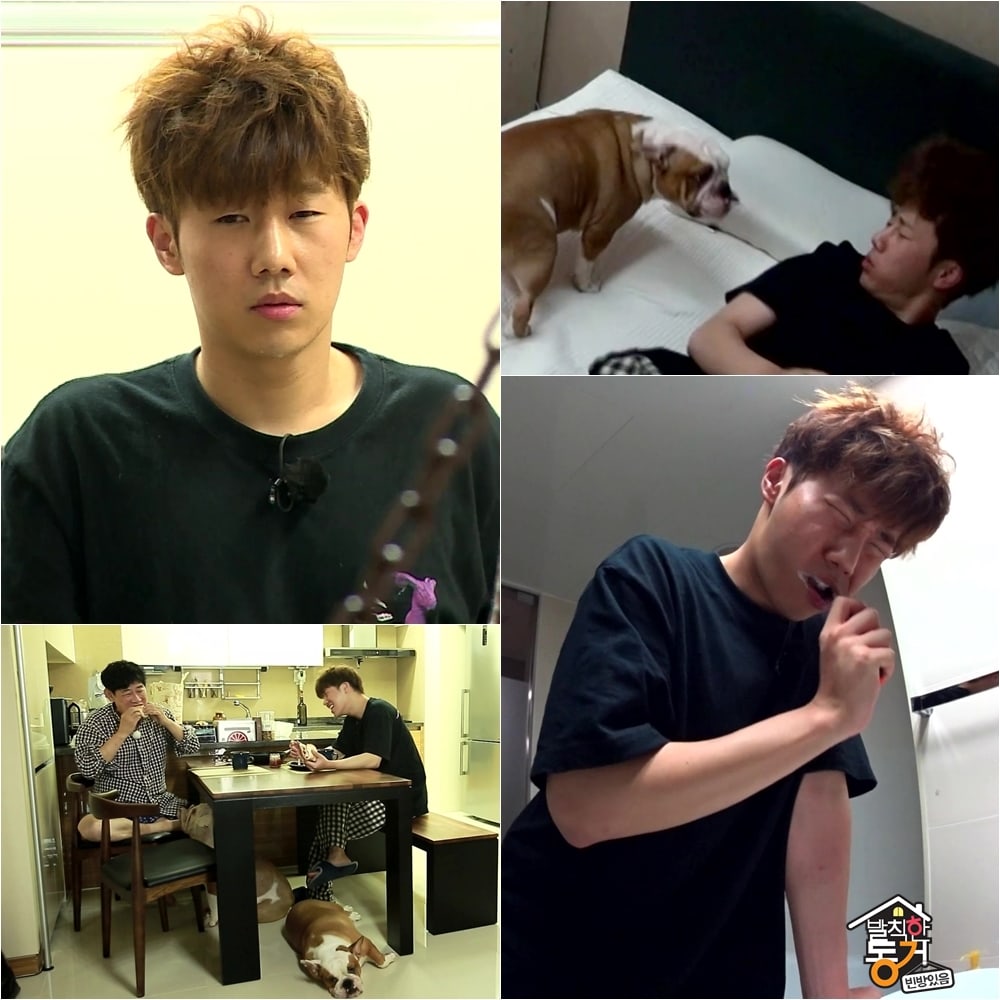 As for plans for 2018, Sunggyu said, “I am thinking about trying new things in performances and solo [promotions] in 2018. I plan to work hard to repay my fans for waiting,” and wished fans a happy new year and said he hoped they could also watch his performance in “Gwanghwamun Sonata.”

INFINITE will release their comeback album “Top Seed” with title track “Tell Me” on January 8. Check out the teaser for the MV here!