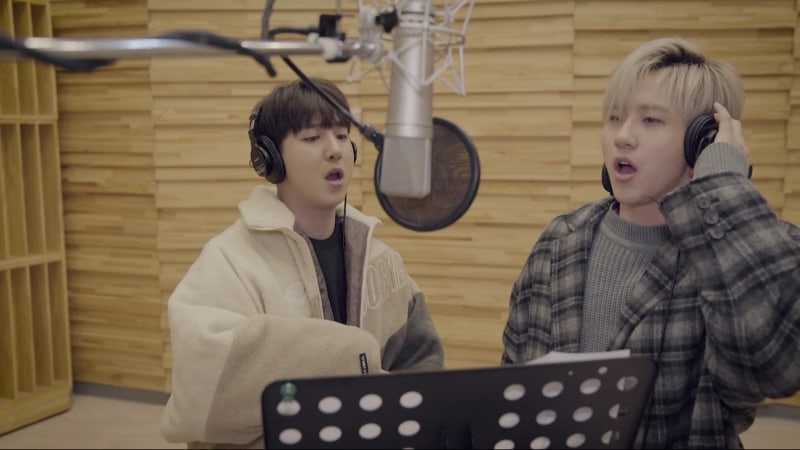 A new soundtrack has been released for tvN’s Wednesday-Thursday drama “Prison Playbook”!

On January 3, “No Problem” by B1A4’s Baro and CNU was released as the seventh part of the drama’s OST. “No Problem” is a mid-tempo track of the new jack swing genre with hip hop sounds.

The lyrics talk about no matter how hard life is and how many times you fall, you should keep going and keep your head up. The B1A4 members repeat “It’s okay” throughout the song, along with other encouraging phrases such as “Cheer up” and “You can do it.”

The MV shows clips of Baro and CNU recording the song along with some footage from the drama. Watch the MV below!

“Prison Playbook” airs on Wednesdays and Thursdays at 9:10 p.m. KST.

B1A4
Baro
CNU
Prison Playbook
How does this article make you feel?