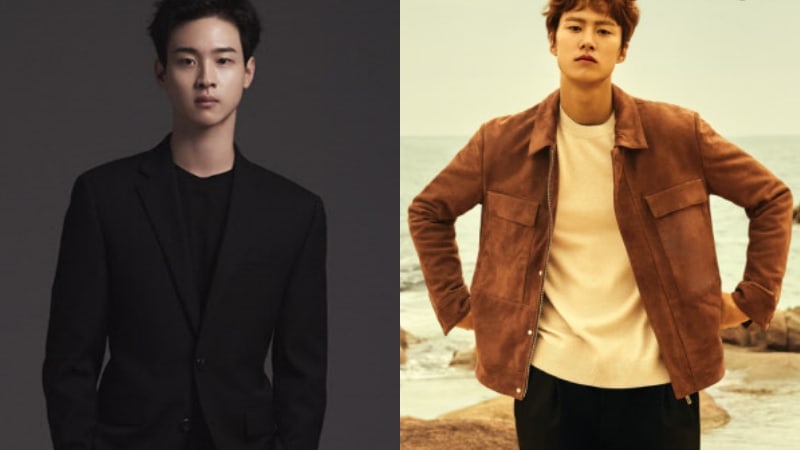 Actor Jang Dong Yoon is in talks to take the lead role in tvN’s upcoming medical drama, “You Who Forgot Poetry” (literal translation).

Gong Myung was originally in talks to join the cast of the drama as the lead that Jang Dong Yoon is considering, but will no longer be joining.

“You Who Forgot Poetry” is a medical drama without a doctor as the main character. Instead, the drama features physical therapists, radiologists, medical interns, nurses, and other hospital workers. It will be produced by the team who was originally in charge of “Drinking Solo Season 2,” which has been cancelled.

“You Who Forgot Poetry” is scheduled to air sometime in the first half of this year.