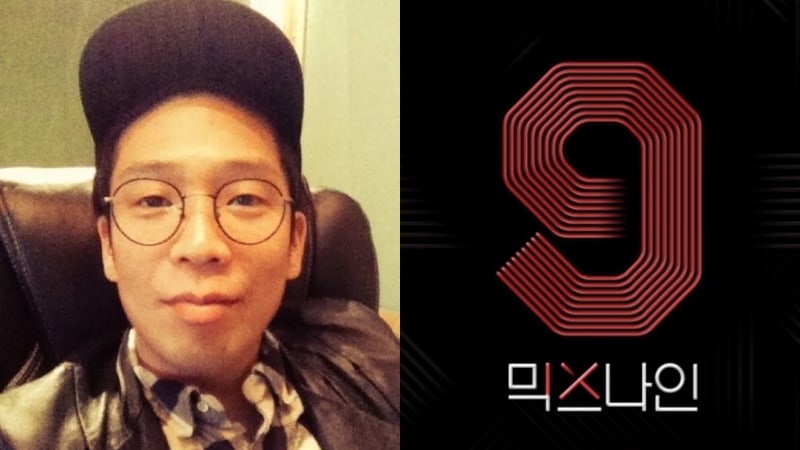 MC Mong Revealed To Have Produced A Song For “MIXNINE” Contestants

Singer MC Mong has participated in JTBC’s “MIXNINE” as a producer.

On January 3, the staff of “MIXNINE” shared, “We aren’t sure whether [MC Mong] will appear on the broadcast because we haven’t edited the episode yet, but it is true he produced a song for the contestants on ‘MIXNINE.'”

A source for MC Mong commented, “MC Mong appeared on the show due to his relationship with [MIXNINE’s] producing director Han Dong Chul. He has no plans to continue broadcast activities.”

If MC Mong is shown in the episode, it will be his first broadcast appearance in eight years following his military controversy in 2010. He released an official album in 2014, and placed first on several music charts at the time. Since then, he has been releasing new music at least once a year.

MC Mong
MIXNINE
How does this article make you feel?