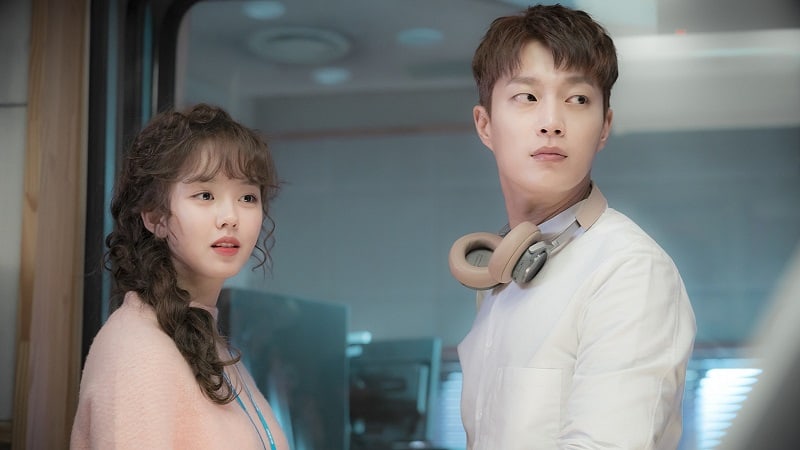 The first teaser for the drama was shown at the 2017 KBS Drama Awards and captured the two stars sharing a romantic moment. Stills from the lovey-dovey moment were released on January 3.

“Radio Romance” centers around top star-turned-DJ Ji Su Ho (played by Yoon Doojoon), who can’t do anything without a script, and radio scriptwriter Song Geu Rim (played by Kim So Hyun), who casts him as the DJ. The drama will follow the unexpected events that happen at a radio station.

Echoing the drama’s tagline “Will you find real love when you tune in to the radio?,” Ji Su Ho takes the headphones from his neck and places them on Song Geu Rim. The images also show the two characters leaning in for a kiss, raising expectations for the first romance drama of the year. 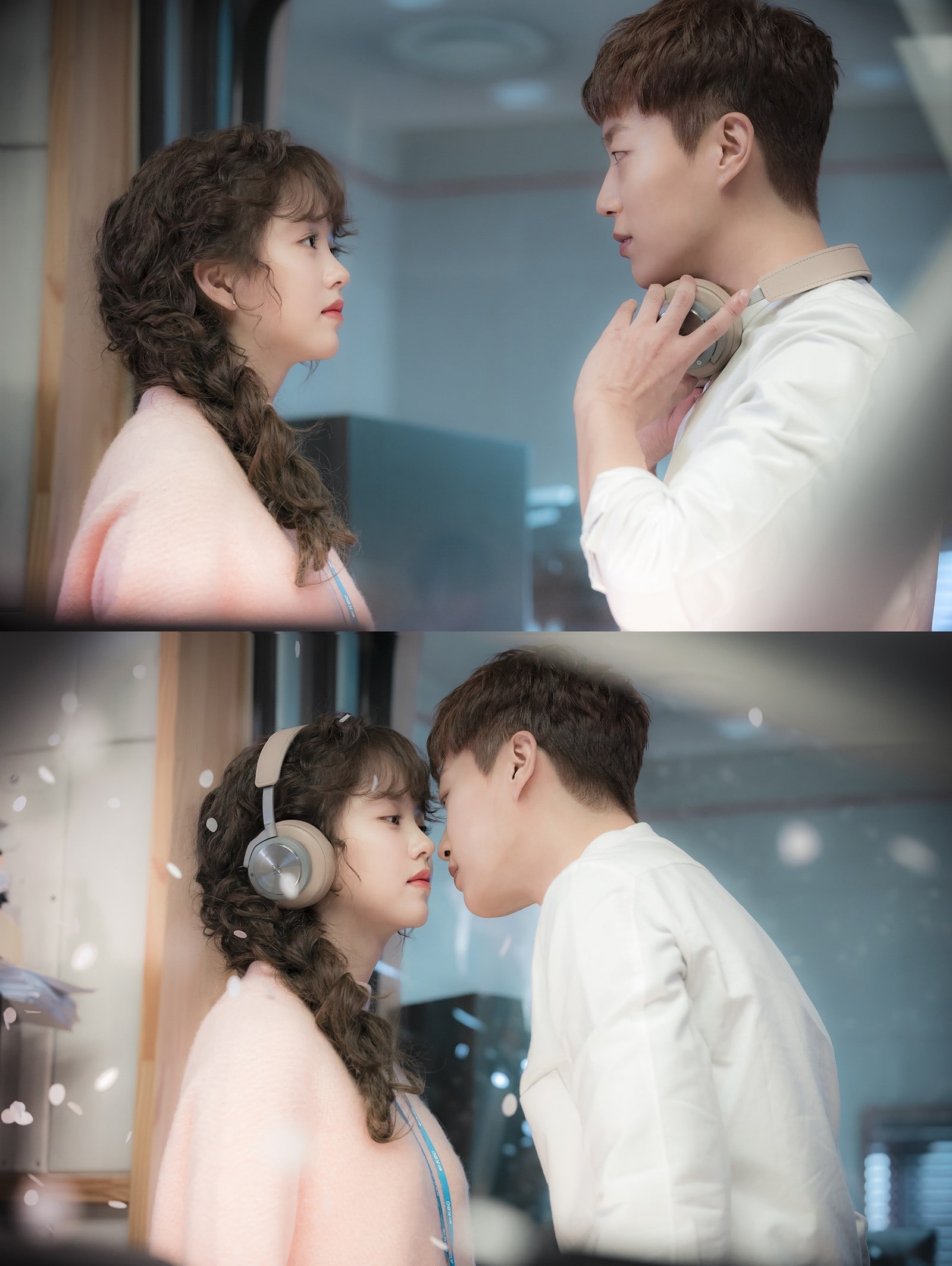 The two actors also shared what it’s like to work together in a romantic drama. Yoon Doojoon commented on his co-star Kim So Hyun, saying, “She is younger than me, but [she is] an actor with solid acting experience and technique. I’m watching and learning a lot from her while filming.”

Kim So Hyun then said, “I previously met Yoon Doojoon when he made a special guest appearance on ‘Bring It On, Ghost,’ so it’s fascinating that we get to work together on a production. The teaser was when we filmed together for the first time, and [he] was very considerate. I think I’m very lucky.”

“Radio Romance” will air its first episode on January 29 at 10 p.m. KST, following the conclusion of “Jugglers.”