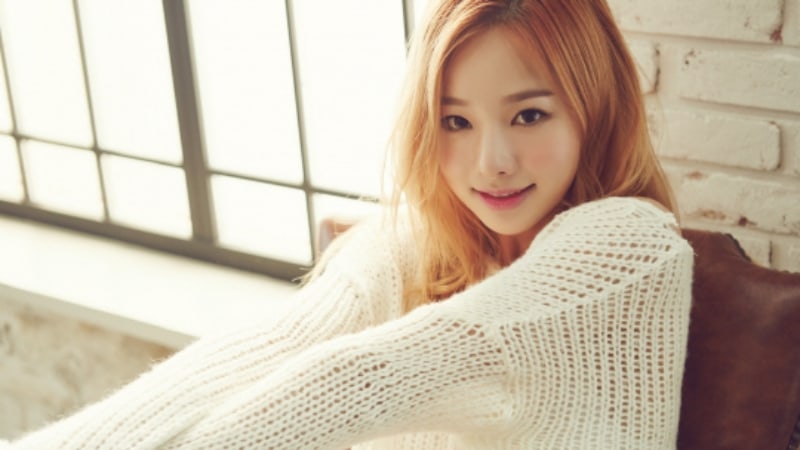 EXID’s Solji will be undergoing surgery for orbital decompression.

On January 4, a source from her agency Banana Culture stated, “Solji will be receiving orbital decompression surgery on January 8. We haven’t decided anything about her return yet. We’re going to make a decision after we check her recovery status.”

Solji has been on hiatus ever since she was diagnosed with hyperthyroidism in December 2016. Through continuous treatment, she regained her health and even participated in the recording of EXID’s album “Full Moon” that was released back in November. However, due to the side effects of hyperthyroidism, which may include increased intraocular pressure and exophthalmos, she will need a little more time for full recovery.

We wish Solji the best of luck on her surgery!