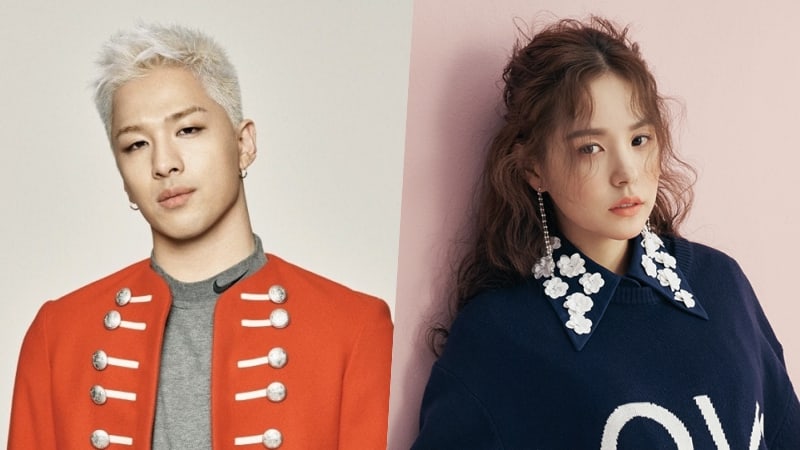 In a statement from YG Entertainment, a source stated, “Taeyang and actress Min Hyo Rin recently decided to hold their wedding ceremony on Saturday, February 3. After holding the ceremony at an undisclosed church they often go to with family, close friends, and colleagues present, they will hold a banquet reception at Paradise City Hotel & Resort in Incheon.” They emphasized that both the ceremony and reception will be private, and asked for everyone’s understanding.

The agency also explained that since Taeyang’s military enlistment is imminent, the couple do not have any plans for a honeymoon at this time.

Taeyang and Min Hyo Rin previously confirmed their plans for marriage in December 2017. They have been dating for three years, and their relationship was revealed to the public in 2015.

Congratulations to the happy couple once again!