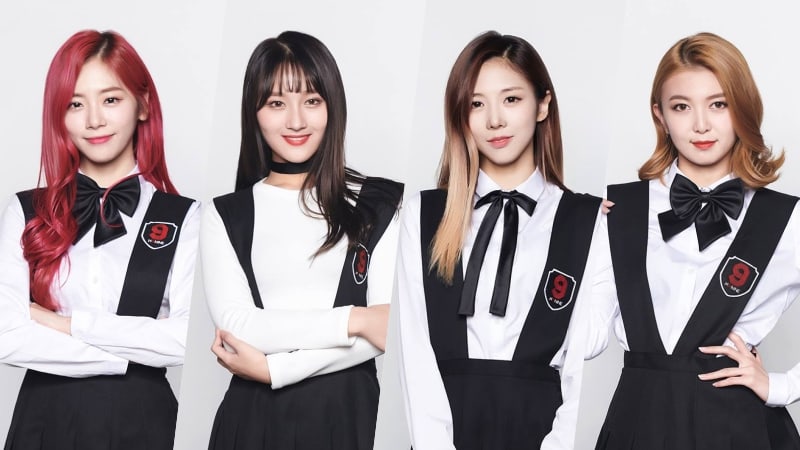 DreamCatcher Shares About Experiences on “MIXNINE”

The members of DreamCatcher, who previously opened up about leaving “MIXNINE,” recently talked more about their experiences on the idol survival reality show.

When asked if they had a hard time on “MIXNINE,” Siyeon replied, “It was burdensome because we were showing [our talents] individually instead of as a team. I was able to experience the way I felt when I used to be a trainee. I gave it all with the determination to do my best once again.”

About leaving in the middle of the show, JiU stated, “There were many things to learn while filming. I met good friends and underwent unforgettable experiences. However, due to our Brazil concerts, we had to leave the show. The date of the second contest overlapped with them. It was too bad. I’m sorry that we couldn’t properly say good-bye to the viewers.”

When asked about Yang Hyun Suk, JiU replied, “Actually, my members and I thought he would be very scary. However, he gave us advice and cheered us on, so we were happy. We’re also grateful that he gave us many compliments during the contest. It’s too bad we couldn’t say good-bye to him as we left the show. One day, I would like to greet him.”

She also talked about how their popularity increased after appearing on the show. She said, “We were happy we could show our individual capabilities. There were many fancams of us as well. We were happy after seeing the videos that filmed us prettily. After appearing on “MIXNINE,” we definitely became more popular. I’m very grateful. Many people recognized me because of my dyed red hair.”

Last but not least, they mentioned their Brazil concerts. JiU shared, “I am very happy we were able to do a fan sign and concert there. The people there were very passionate. They sang along with us, and it was very fun. They even did an event for us where they released balloons at the end of our song. It was touching.” 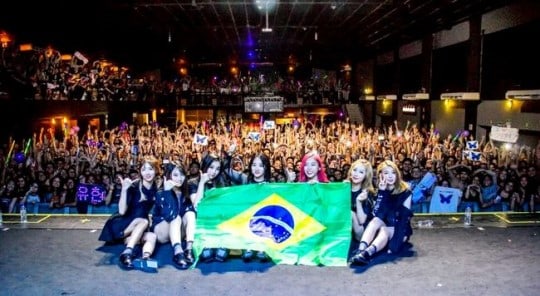 Dreamcatcher
MIXNINE
How does this article make you feel?