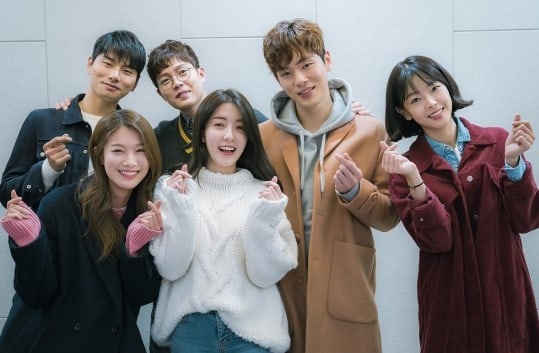 The youth-centric drama is about unlucky Dong Gu (played by Kim Jung Hyun) who dreams of becoming a film director, quirky and charming actor Joon Ki (played by Lee Yi Kyung), and half-employed freelancing writer Doo Sik (played by Son Seung Won). The three youths run a guesthouse in Waikiki that’s about to go out of business. The plot will follow the three young men as they meet a mysterious child and unmarried mother. 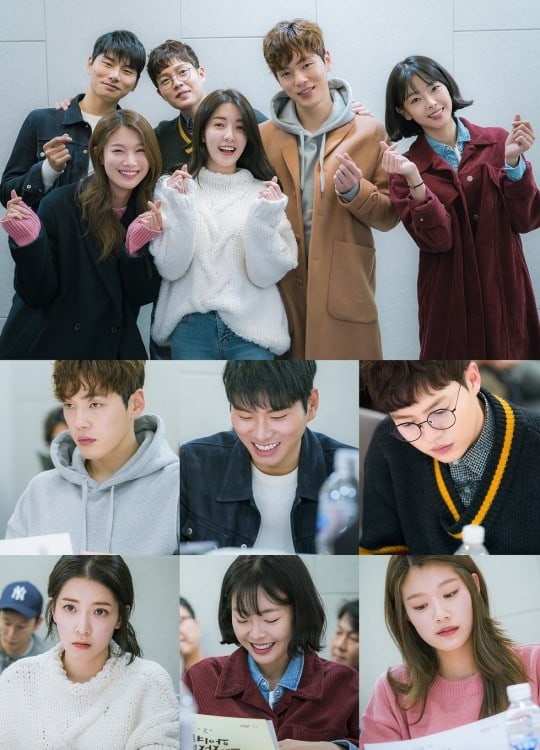 The drama has received a lot of attention for its casting of trendy young actors, such as Kim Jung Hyun, Lee Yi Kyung, Son Seung Won, Jung In Sun, Go Won Hee, Lee Ji Woo, and more. A source from the drama stated, “The energetic script reading had a friendly atmosphere where the laughter never stopped. The chemistry between the rising stars was also really great. They will work hard to create a story that youths today can relate to.”

“Waikiki” will air on February 5 at 11 p.m. KST following the conclusion of “Just Between Lovers.”