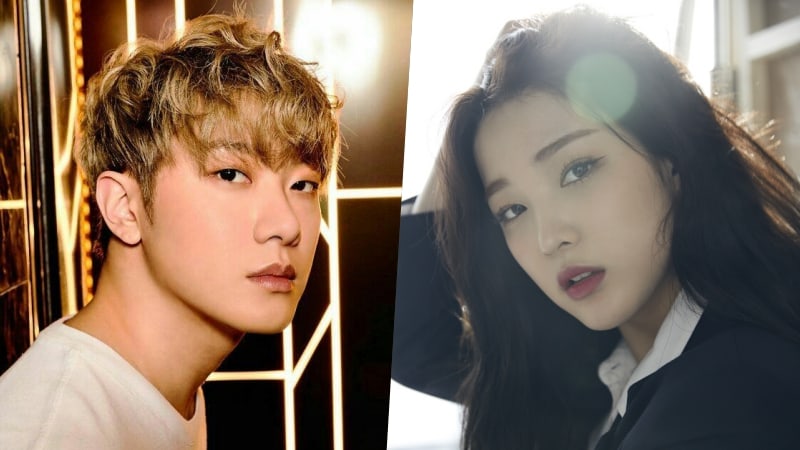 With news of FTISLAND’s Minhwan and former LABOUM member Yulhee getting engaged, a media source reported that Yulhee is pregnant, leading to several speculations and rumors.

In response to these rumors of pregnancy, a source from LABOUM’s agency Global H Media stated, “The reason why we terminated our contract with Yulhee was because she no longer wished to be in the entertainment industry. When she left the group, she didn’t mention any news of marriage or pregnancy. Her managers didn’t know of her engagement either.”

A source from FTISLAND’s agency FNC Entertainment stated that they are currently checking with Minhwan to see if the rumors of pregnancy are true.

After confirming their relationship back in September, Minhwan announced on January 4 that he will be tying the knot with Yulhee.

FTISLAND
LABOUM
Minhwan (FTISLAND)
Yulhee
How does this article make you feel?