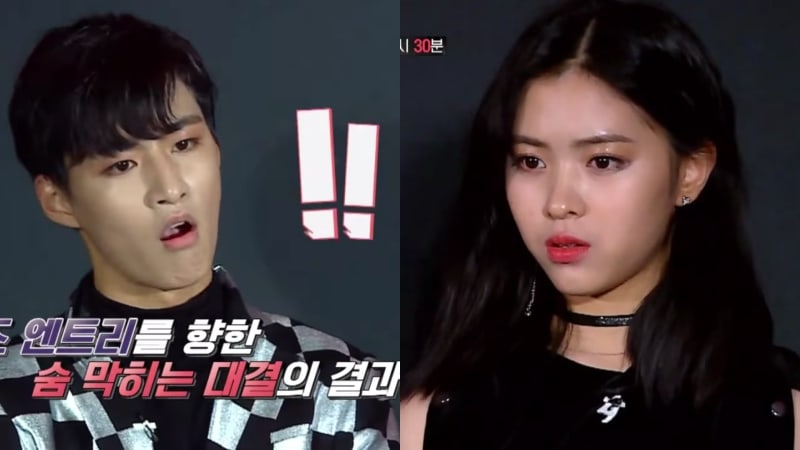 Watch: Contestants Are Surprised By Results From Performances In “MIXNINE” Preview

In the preview for episode 11, viewers are given a sneak peek of the tense atmosphere after the announcement of the top nine. The staff then notify the trainees that the teams have to be readjusted. One by one, each trainee can be seen going into a room and writing down what may be the names of people they are voting to leave the group.

There are also some short previews of the new song battle performances. Yang Hyun Suk’s voice can be heard saying, “Out of all of the stages so far, I think this was the best. This was the stage I wanted and what I wanted to see. It was my style.”

The contestants are also shown reacting to some surprising results.

The next episode of “MIXNINE” will air on Sunday, January 7 at 4:30 p.m. KST. Watch the latest preview below!