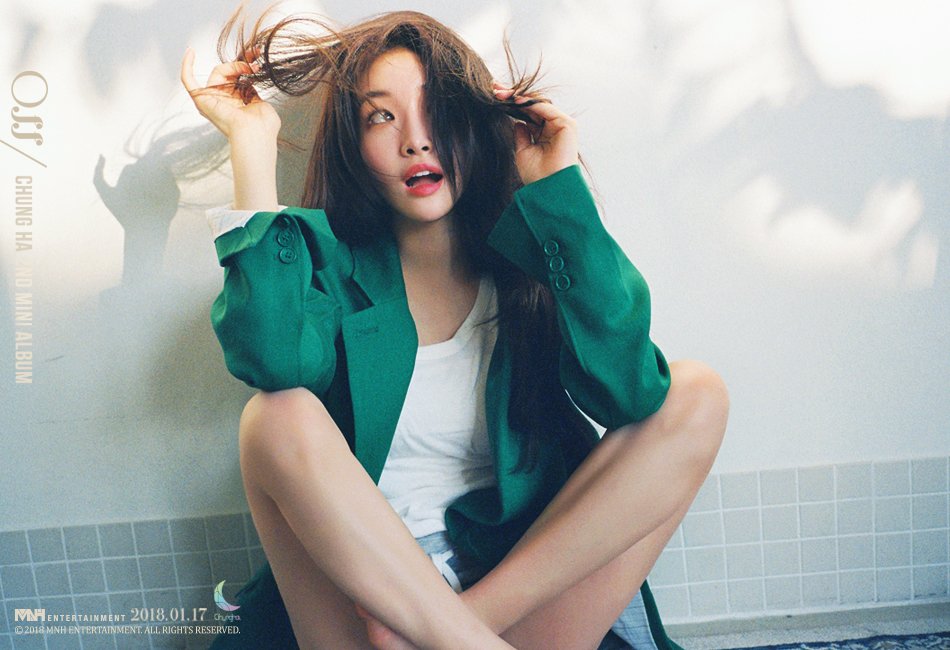 New details about Chungha’s upcoming mini album have been revealed!

On January 10 at midnight KST, Chungha released a track list for her second mini album “OFFSET.” The track list shows that her title track “Roller Coaster” has been produced by Black Eyed Pilseung and Jun Goon, who also recently worked on TWICE’s “Likey” together.

The mini album will also feature four other tracks, including “Offset,” “Do It,” “Bad Boy,” and “Remind of You.” 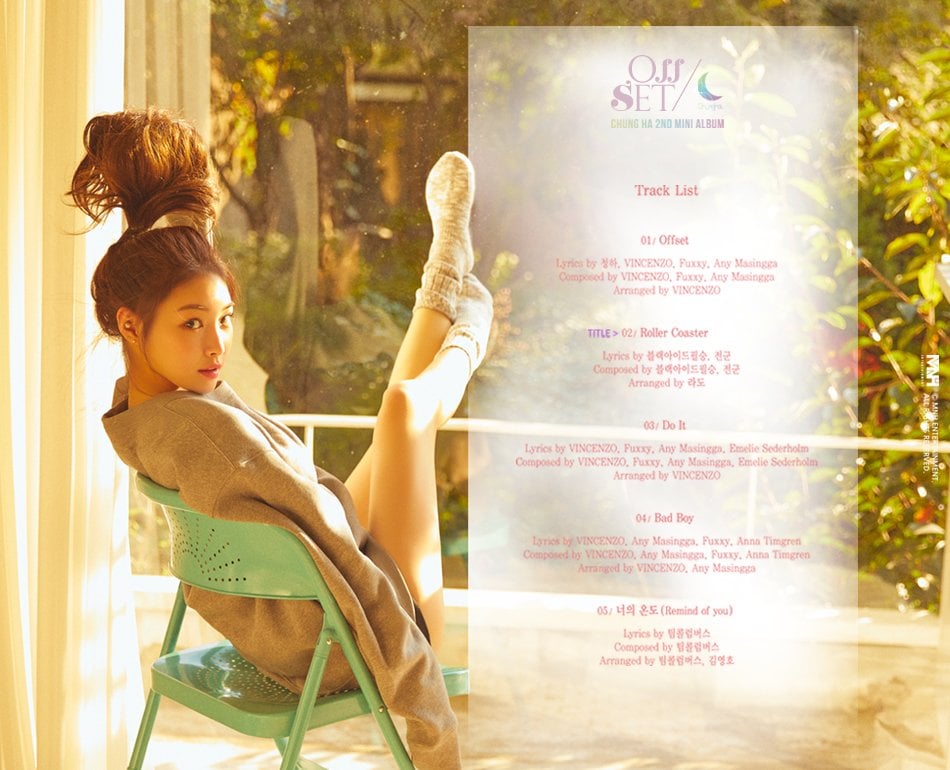 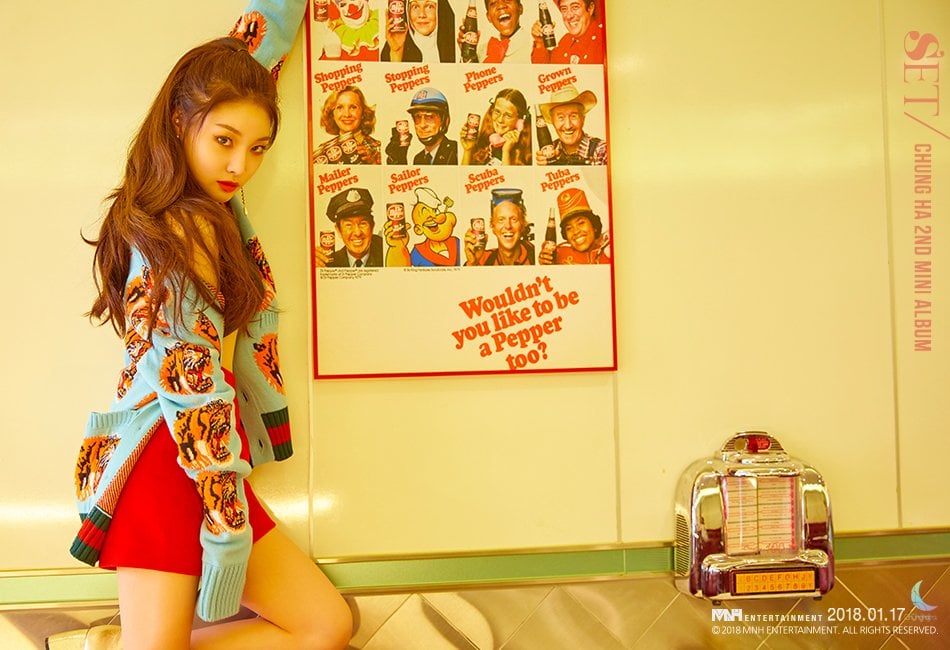 Chungha has shared two teaser photos for her return with her new mini album titled “OFFSET”! 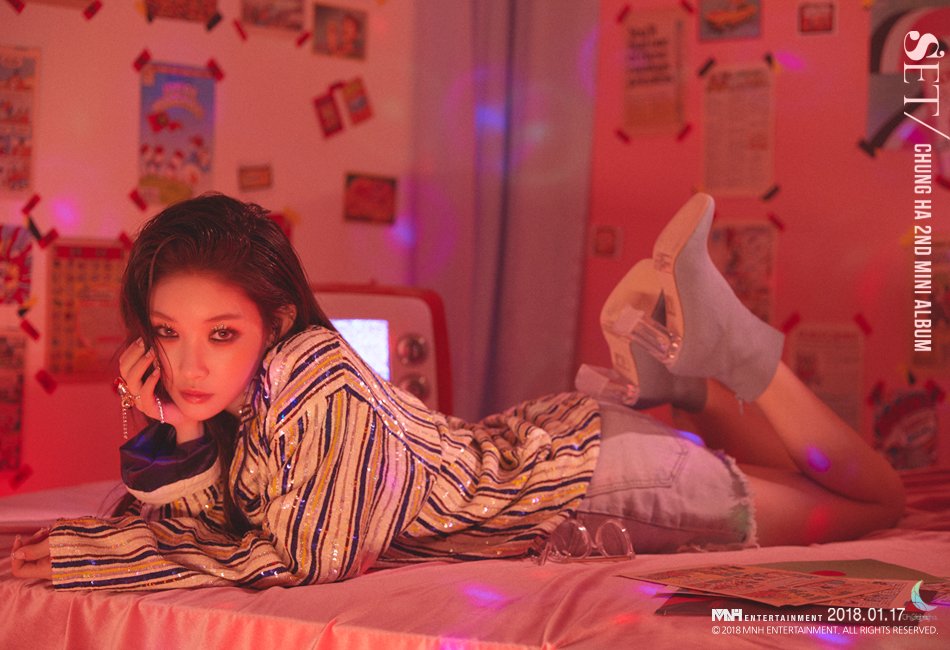 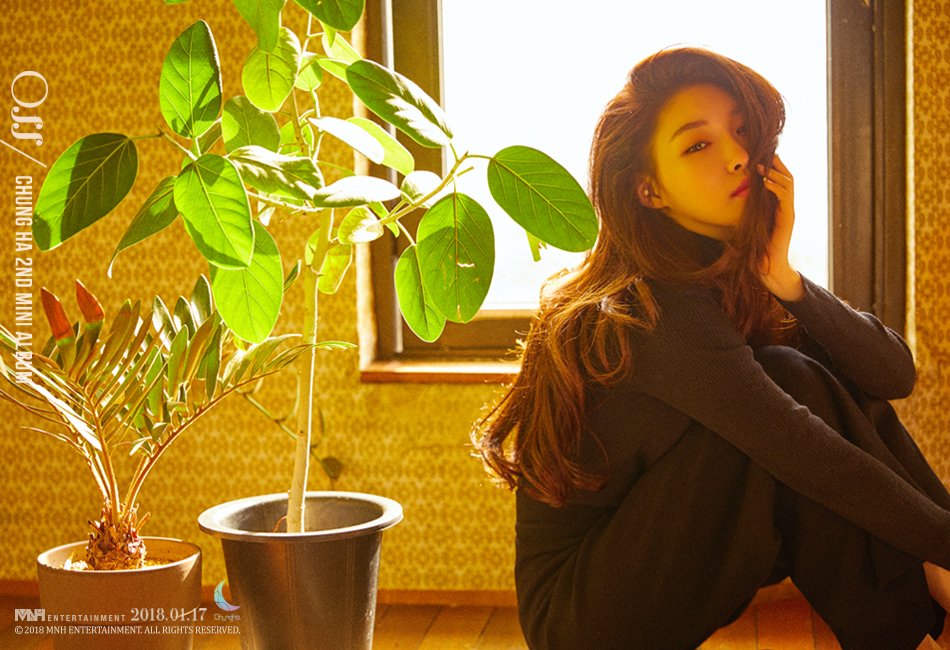 Soloist Chungha is getting fans ready for her comeback with the release of a schedule!

Chungha gained a large fan following while she was a member of the “Produce 101” project group I.O.I. After making her solo debut last year with the mini album “Hands on Me,” featuring the hit title track “Why Don’t You Know,” Chungha will be making a comeback on January 17 with a second mini album.

Her new timetable reveals that we can look forward to her first photo teaser on January 8, with lots more in store before the mini album’s release!