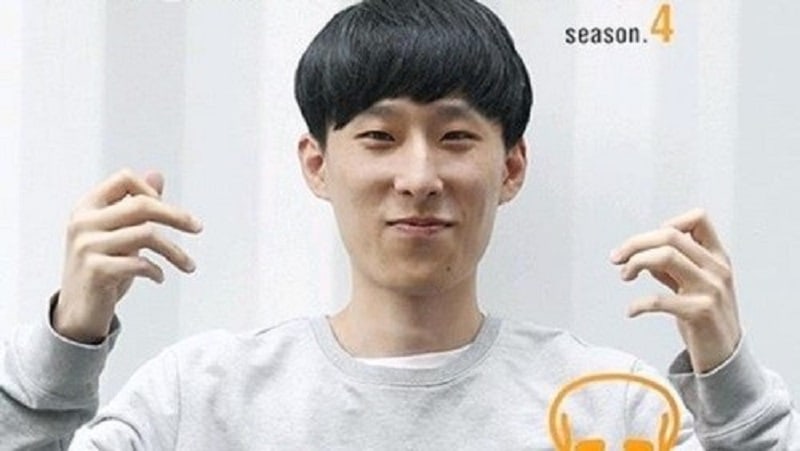 Rapper Black Nut Is Formally Indicted For Defamation Against KittiB

Rapper Black Nut has been formally indicted for defamation against KittiB.

In response, KittiB uploaded a message on her personal Instagram that read, “This is too much. Those around me coolly passed it over, but I am too angry and I feel shame. It is to the point where I haven’t been able to think straight these past few days. I will not back down now, but confront [the issue] firmly.” The female rapper sued Black Nut in June 2017, and opened up about her lawsuit.

Seoul Bangbae Police Department, who was in charge of Black Nut’s case, forwarded it to prosecution last September for violation of the Act on Special Cases concerning Sexual Violence (lewd use of communication media). About two months later, the prosecution sent Black Nut’s case to trial.

Black Nut gained public recognition after featuring on Mnet’s “Show Me The Money 4.” However, he has frequently created controversy with his lyrics.