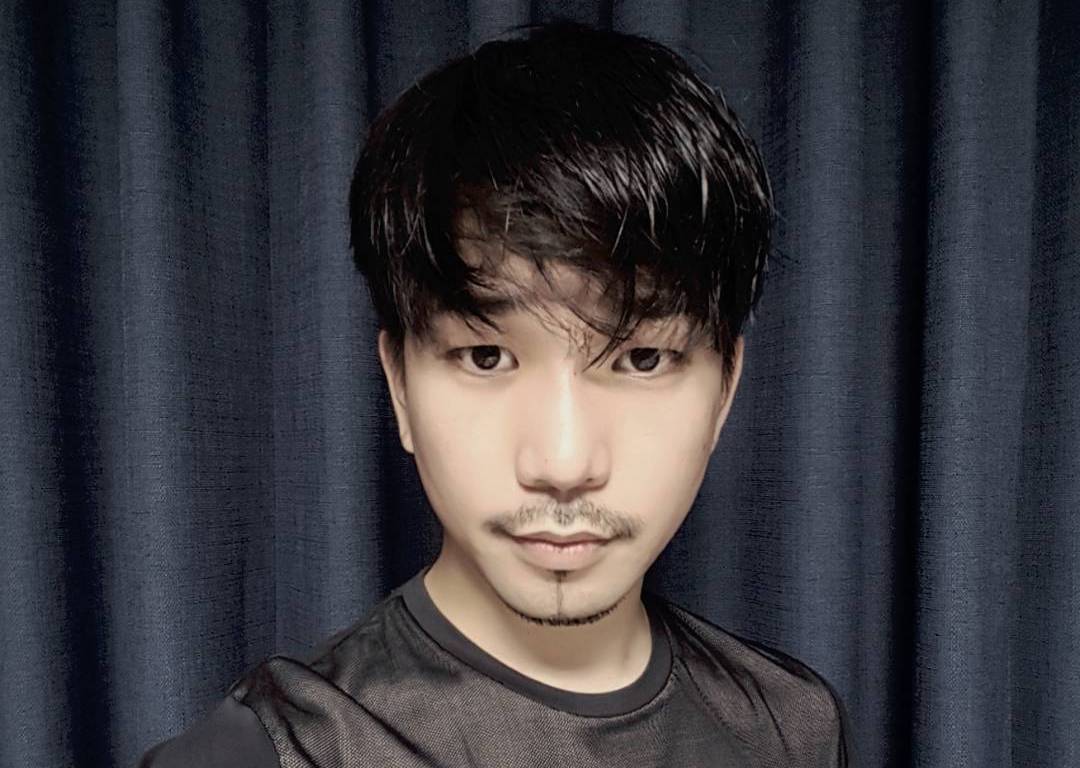 G.O Opens Up About MBLAQ’s Struggles With Agency And How Much Choi Ye Seul Means To Him

MBLAQ’s G.O talked about the history of MBLAQ and his relationship with actress Choi Ye Seul.

On January 4, he wrote a letter to fans on MBLAQ’s official fan cafe.

He wrote, “I know you guys are surprised about the news. I’m sure you felt angry and upset. Today, I’m going to tell you something more personal. I experienced two great setbacks in my life. What those two experiences have in common is that with both Tykeys and MBLAQ, I was under the control of someone else and I experienced a physical separation from the members. I had glory while promoting as a member of MBLAQ. That is the biggest honor of my life.

“I was able to hide what I was lacking due to our fans’ endless love and my members who made it so I wasn’t scared of anything. However, the glory that I thought would last forever didn’t last long. Because of our agency’s accounting issues and wrongful management practices, I had to say goodbye to two of my members. At first when I didn’t know anything, I resented others in order to blame them for what was hard for me.

“As time went on, Seungho, Mir, and I, who were left behind in the company, realized the truth about our label’s wrongful practices. However, we still wanted to protect the name MBLAQ. It was very ironic. Many people criticized and pointed fingers at us. We asked our agency to release a statement to the reporters, who were making wild speculations, in order to clear up the misunderstanding. However, the agency said the members’ contracts had been ended with the condition that this wouldn’t be done. This is because it was the agency’s fault.

“At that time, I went through a really rough time. All I did was grow older. The only thing I did in society was sing on stage, so that was a wound that was hard for me to handle. For over six months, the pain controlled my body and mind, and I spent that time drinking alcohol. My depression didn’t allow me to leave the house, and I ended up cutting off contact with people. I couldn’t even pick up calls from my family, and I lived like a fool for a long time.

“When things got a little better, I mustered up some courage. We released an album called ‘Mirror.’ As always, people’s opinions of us were harsh, and the media only released abrasive articles. My confidence hit bottom, and I was apologetic to my fans. I started military service at a late age, and through that, I ended up living a normal life. Looking back, I had lived a fiercely competitive life, and I was disappointed by my emotional exhaustion.

“I’ve talked about how I felt to my fans from time to time, but I’ve thought about quitting my career as a singer. I was once again emotionally shaken, and I was afraid I would lose my fans, manager, stylist, hair and make-up artists, and friends. In the past, I really felt like I was living through separation every day.

“[I thought] I should live for me. My happiness comes first. I should live only for myself and find my happiness. Don’t mistake someone else’s happiness as mine. Does my person even exist? If such a person really does appear, I’m going to protect them. While I was making new values through many experiences, I met Choi Ye Seul. I was surprised that I could be happy without any worries. I understood why my friends or other people wanted to brag when they were loved by a woman. That is why I didn’t deny the Instagram posts.

“I cherish fan meetings. The reason why I fought with my agency until the end was because of them. I wondered how much it cost and how difficult it was to get a venue for them to keep saying we can’t do it. I wanted to do it myself. The special guest for the fan meeting was Mir. It was the weekend, so he said he could attend, and he was going to greet the fans. I don’t know why there was speculation that I would introduce my girlfriend at the fan meeting.

“I was going to talk about the direction I was going to go in the future and honestly answer all the questions about me at the fan meeting. Even if only one person comes, I’m still going to do the fan meeting as planned. Before I’m a singer, I’m a normal person. As a person who grew up in a harmonious, normal family, my life goal is also to live a happy married life with the person I love.

“I don’t think opportunities come to you when you want them to. There is no criteria for reason, method, and order. Just because you can’t understand it doesn’t mean you have to criticize it. It’s not wrong. It’s just different. Amazingly enough, when I talked about my specific plans in a fan meeting one year ago, people who I’ve never seen and never left any comments for the past two years pretended they were my fans, showed up, cursed, and tried to gain sympathy.”

“I am sorry, but I won’t change what I think because of such close-minded thinking. I’m always sorry that I can’t give enough love to the people who love me. Singers and their fans have to interact through music and performances, and I don’t think that the relationship can only exist if they accept everything in each other’s personal lives. I never forgot nor deceived my A+ fans. You guys are the ones who gave me glory, and I want to pay you back for that. I sincerely thank everyone who supported me over this news. I always thank you and love you.”

MBLAQ made their debut as a five-member group in 2009 under the agency J.Tune Camp, and they produced hits including “Y” and “This Is War.” Members Lee Joon and Thunder left the group in 2014. While MBLAQ has not officially disbanded, J.Tune Camp has since dissolved, with MBLAQ’s labelmates MADTOWN sold to another company.

Update: This article has been edited to correct the title of the mentioned album.