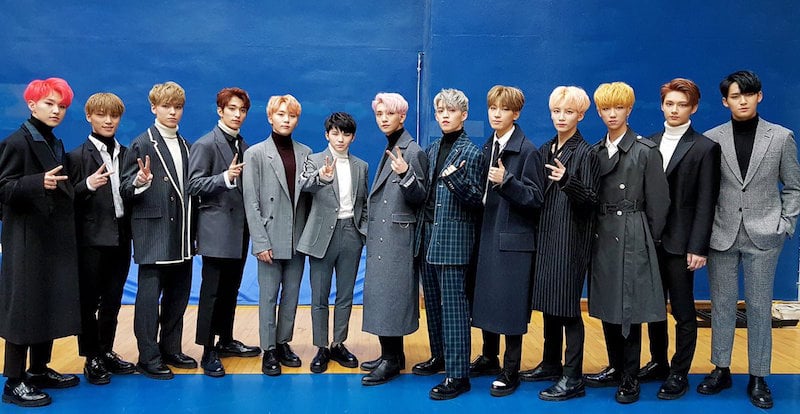 SEVENTEEN Fan Meeting Tickets Sell Out In A Flash

SEVENTEEN will be holding their second fan meeting “SEVENTEEN in CARAT LAND” at the Jamsil Arena in Seoul on February 2 and 3. As soon as the first round of pre-sale ticket sales opened for fan club members, they were completely sold out.

Tickets will be opening for the general public on January 5 at 8 p.m. KST, and it’s expected that the battle to grab spots will be just as fierce.

“SEVENTEEN in CARAT LAND” will be the group’s first fan meeting in Korea in about a year, and it’s said that they’ve got a lot planned for the special event! 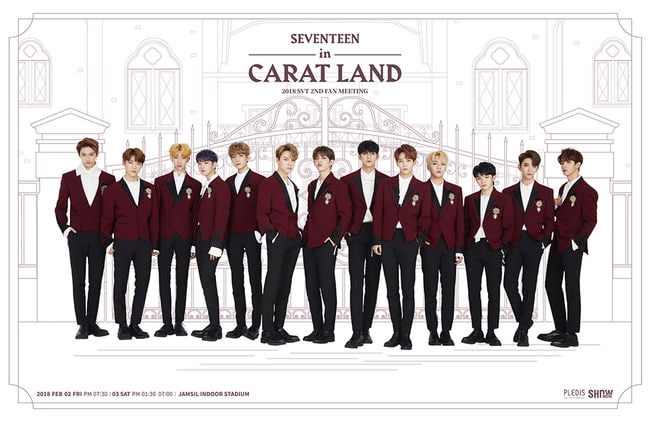