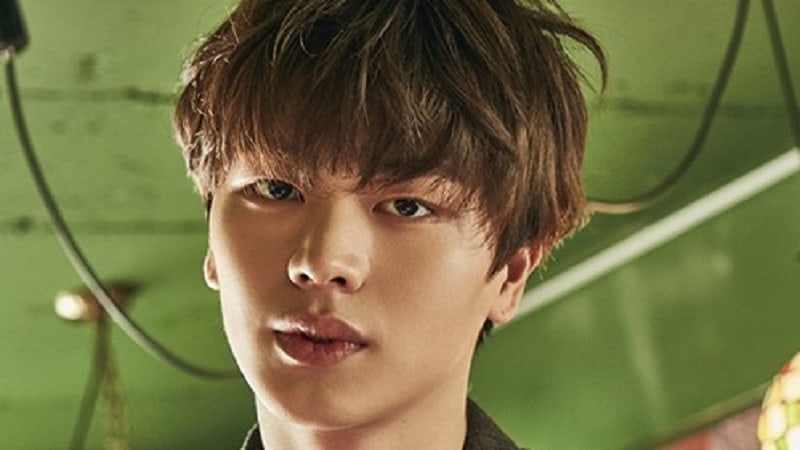 BTOB’s Yook Sungjae will be attending the January 5 press conference for SBS’s variety show “Master in the House.”

While Yook Sungjae is currently unable to dance and perform on stage, he is said to have decided to attend the press conference out of the responsibility he feels for the show. The BTOB member is planning on participating in the show’s next recording as well, which is scheduled for January 20.

A source from “Master in the House” shared, “Yook Sungjae’s recovery is our top priority. We are planning to adjust the filming schedule after watching over his [recovery] progress.”

“Master in the House” features the “Youthful Four,” Lee Seung Gi, Lee Sang Yoon, Yook Sungjae, and Yang Se Hyung, spending the night at the homes of famous figures to learn more about their lives. The show aired its first episode on December 31, 2018, and is off to a strong start.