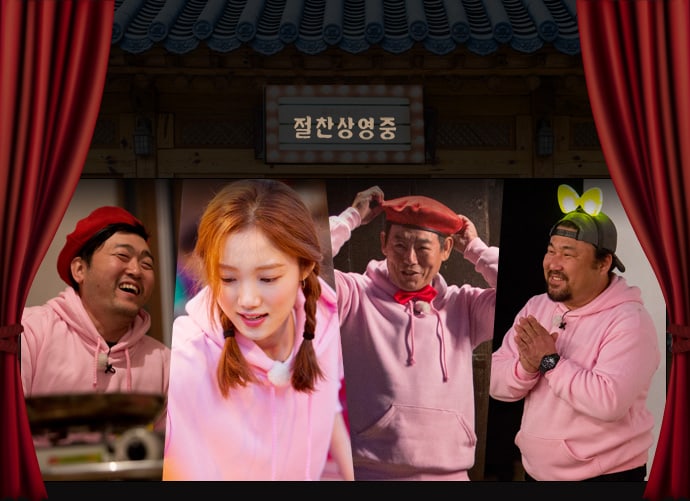 The variety show centers around the actors making it possible for residents in remote areas to be able to watch movies. In the moving teaser, the four of them set up an outdoor movie theater for the residents of Aegok Village located in North Chungcheong Province. Sung Dong Il says, “This is a work that involves emotions, so I think people watch it with emotions as well.” Go Chang Suk adds, “The video that is being played in front of me isn’t the only thing that is touching my heart. The breathing and tears of the people around me overwhelm me like an exploding bomb.” 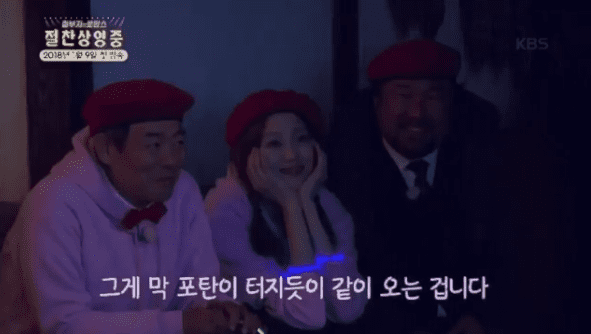 The residents enjoy the movie, and some even shed tears as well. The cast of the show seem satisfied and happy as they watch the people become immersed in the film.