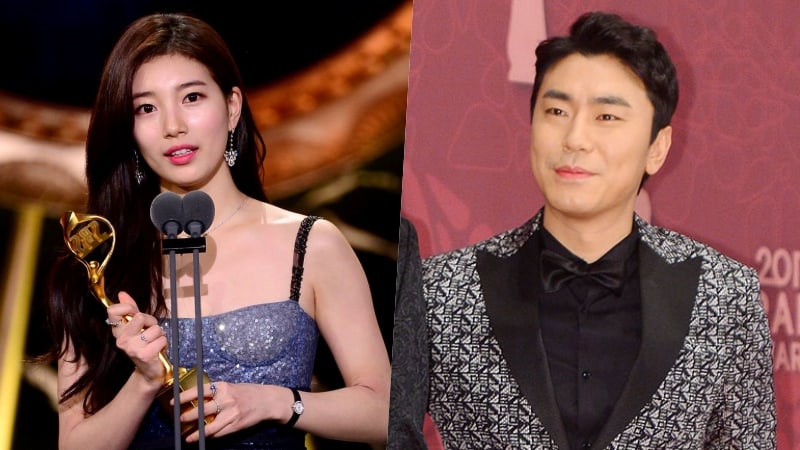 Actors Suzy and Lee Shi Un were chosen as the most anticipated stars born in the Year of the Dog (by Chinese zodiac)!

Online survey company PMI recently conducted a survey asking, “Who is the most anticipated star born in the Year of the Dog for 2018, the Year of the Dog?” Over 2,400 respondents from ages 20-50 participated in the poll, and Lee Shi Un, born in 1982, and Suzy, born in 1994, ultimately took first place for male and female stars, respectively.

Lee Shi Un, who earned 20.8 percent of the votes, recently won the Rookie Award for Variety at the 2017 MBC Entertainment Awards, and has been enjoying immense popularity for his appearance on “I Live Alone.”

Suzy received 29.7 percent of the votes, won both the Best Couple Award and Top Excellence in Acting at the 2017 SBS Drama Awards.

Recognizing Suzy and Lee Shi Un’s hard work this past year, the public is looking forward to what the two actors will show in the new year as well.

The overall results of the survey are shown below: