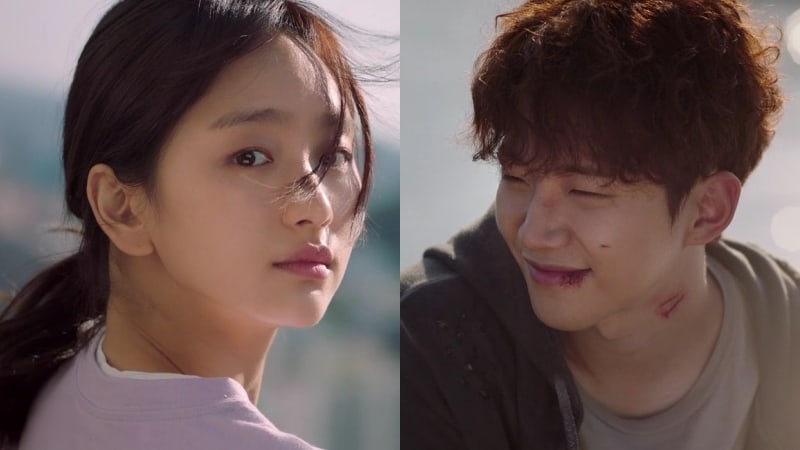 5 Memorable Lines About Life, Pain, And Love From “Just Between Lovers”

JTBC’s Monday-Tuesday drama “Just Between Lovers” has gripped viewers with its storyline and characters.

“Just Between Lovers” tells the story of Kang Doo (2PM’s Junho) and Moon Soo (Won Jin Ah) who have a lot of pain from their past, but find healing and growth through each other.

Here are five memorable lines from the drama that give you a deep appreciation and different perspective on life, pain, regret, and love.

1. “Just because the sound of your cry is louder, it doesn’t mean your pain is greater.” (Episode 4)

However, Grandma (Na Moon Hee) who saw right through him said, “How do you know she’s okay? Just because the sound of your cry is louder, it doesn’t mean your pain is greater.” It was a meaningful line and reminder not to judge others’ pain according to our own standards.

2. “How are you going to compensate the lives of the people who had to live miserably?” (Episode 5)

After Kang Doo met a family member who died never knowing if the son lived or died, he shouted, “Is it okay to forget about someone who lived and waited alone for 10 years not knowing if their son died? How are you going to compensate the lives of those people who who had to live miserably?”

The perspective widened to include not only those who died from the accident, but also those who were left with the grief and pain of losing someone. 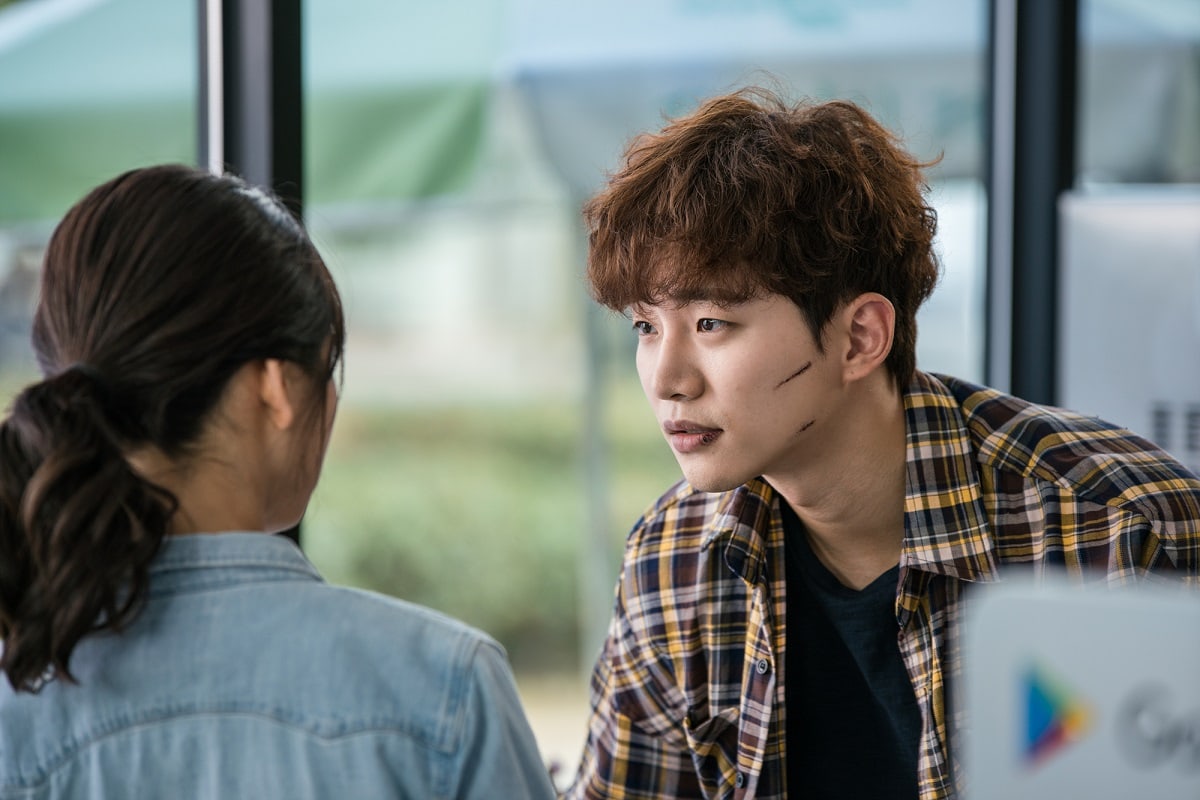 3. “I wish feelings also wore out after 10 years and could be replaced with new ones.” (Episode 7)

There is no expiration date for pain. Pain comes in different forms and small mistakes push people down with guilt. Yoon Ok (Yoon Yoo Sun) regretted changing the silk thread that Yeon Soo (Han Seo Jin) had grabbed at her first birthday party for a mic. The silk thread symbolizes living a long life while a microphone symbolizes becoming a performer or artist. Moon Soo could understand this because she lived ridden with guilt over leaving her younger sibling, despite it being 10 years ago.

How great would it be if these feelings that grew and burdened us for years could be exchanged for new ones? Moon Soo’s narration that conveyed the pain and heavy emotions of the families of the deceased drew sympathy from viewers.

4. “Sad and painful things are always near us. We have to accept it.” (Episode 8)

Grandma didn’t try to force hope on Kang Doo when he said, “I don’t remember anything good from when I was young. I only remember the crappy things that happened later.” Instead, she passed on her words of wisdom and responded, “While waiting for the day when everything would be okay, I realized that that day doesn’t come. Don’t force things to happen and just let them be. Don’t worry. Sad and painful things are always near us. We have to accept it.”

Grandma’s way of comfort started at the brink of reality. Because she experienced life firsthand, she advised him to accept reality and to find his own version of happiness within it. She added, “You can meet a good person and live a fun life. You can do that.”

5. “I really like right now—when today is becoming tomorrow and not much is going on.” (Episode 8)

As Kang Doo and Moon Soo got closer, the two were able to return to living ordinary lives, which were special for them and ordinary for others. They now had someone to talk about family members they lost in the accident. They learned to express feelings that they were used to hiding.

In this scene, Kang Doo and Moon Soo sat on the bus next to each other and didn’t get off at their bus stop to spend more time with each other. At the last stop on the bus route, they listened to the DJ speaking on the radio. Moon Soo was thankful for the normalcy of having someone to share her feelings with. Viewers, who were also hoping for the two characters to find happiness, also had time to reflect and be grateful for their ordinary days.