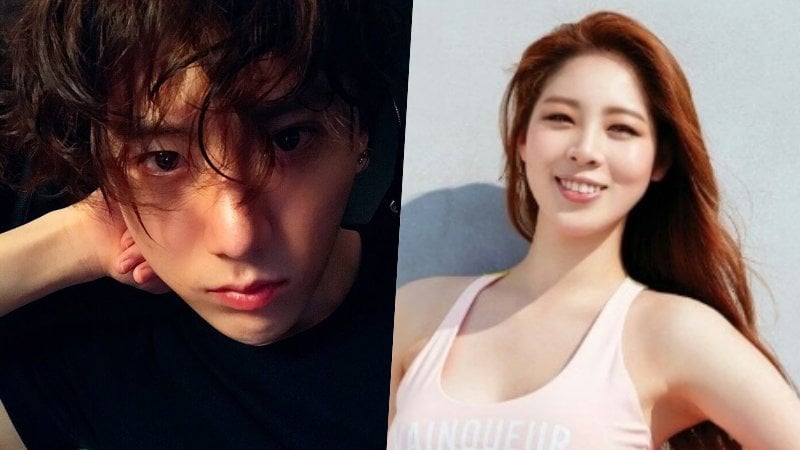 Jang Hyunseung and Shin Soo Ji have confirmed their relationship!

On January 5, both agencies stated that the couple has been dating for approximately four months.

Shin Soo Ji became a professional bowler in 2014 after retiring from rhythmic gymnastics in 2011, and Jang Hyunseung has been promoting as a solo artist since leaving BEAST in April 2016.

On January 5, sources from the industry reported that the two became close through their mutual interest in bowling and officially started dating last fall. According to these sources, the two were spotted being affectionate with each other at a bowling alley.

An acquaintance of Jang Hyunseung and Shin Soo Ji further stated that they have been dating for approximately three to four months.

In response to these dating reports, a source from Jang Hyunseung’s agency Cube Entertainment said they are currently checking with the singer.