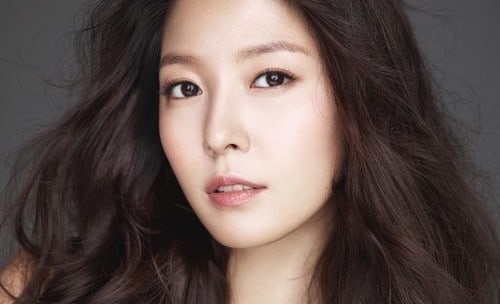 BoA is set to make a comeback this January!

On January 5, it was reported that BoA is currently wrapping up preparations for a new album with the goal of making a comeback this month. An SM Entertainment source confirmed the news as they said, “BoA is currently preparing for her comeback, and we will release more information once details are finalized. Please anticipate her return.”

This will be BoA’s first new Korean song in approximately seven months since her “CAMO” project in June 2017.

The singer also plans to appear on many variety shows to celebrate her comeback. On January 21, her reality program “Keyword#BoA” will premiere on xtvN, and she is also set to appear on JTBC’s “Ask Us Anything” with close friend Lee Sang Yeob, who was also her co-star in JTBC’s 2016 drama “My Wife Is Having An Affair This Week.”