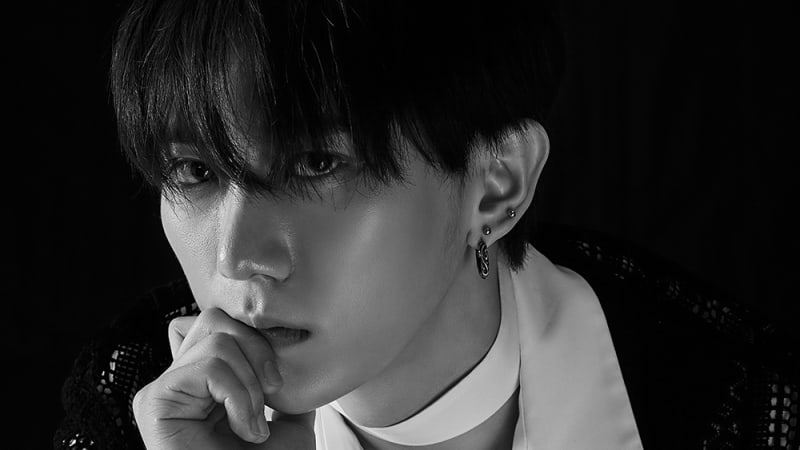 On January 4, less than 10 days before Jang Hyunseung’s concert in Saitama, the agency announced that it would be canceling the event. The concert was originally scheduled to take place at the Saitama Culture Center on January 13.

Cube Entertainment stated, “First of all, we want to offer our apologies to both domestic and international fans about this unavoidable decision.

“In the attempt to successfully stage the ‘Jang Hyun Seung Special Live in Japan’ concert, we made continuous attempts to communicate with the domestic agency Leaders Company and the Japanese concert production company NAMISE.

“Because we decided that our top priority was to keep our promises to the fans, we gave [the companies] the opportunity to remedy their breach of contract. Ultimately, however, both companies did not fulfill their promises. Therefore, after determining that it would be difficult to go on with the concert, we had no choice but to cancel it.”

The agency concluded, “We would like to sincerely apologize once again to the fans who have been waiting for Jang Hyunseung’s concert.”

Jang Hyunseung
Cube Entertainment
How does this article make you feel?