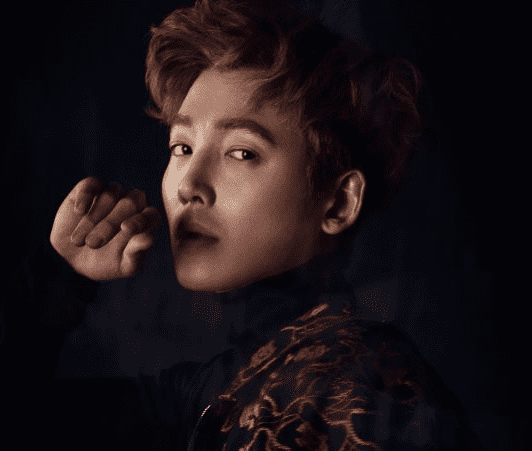 On January 5, a source from Jung Kyung Ho’s side stated, “It’s true that he’s received an offer to star in OCN’s new drama ‘Life On Mars.’ However, he’s currently considering multiple projects and that drama is just one of them.”

OCN’s upcoming crime drama “Life On Mars” is a remake based on the BBC TV show of the same name, and tells the story of a detective who ends up going back in time after an unfortunate accident.

The drama is set to be directed by PD Lee Jung Hyo, who also directed “The Good Wife,” and is planning on being broadcast sometime this year.

Jung Kyung Ho
How does this article make you feel?