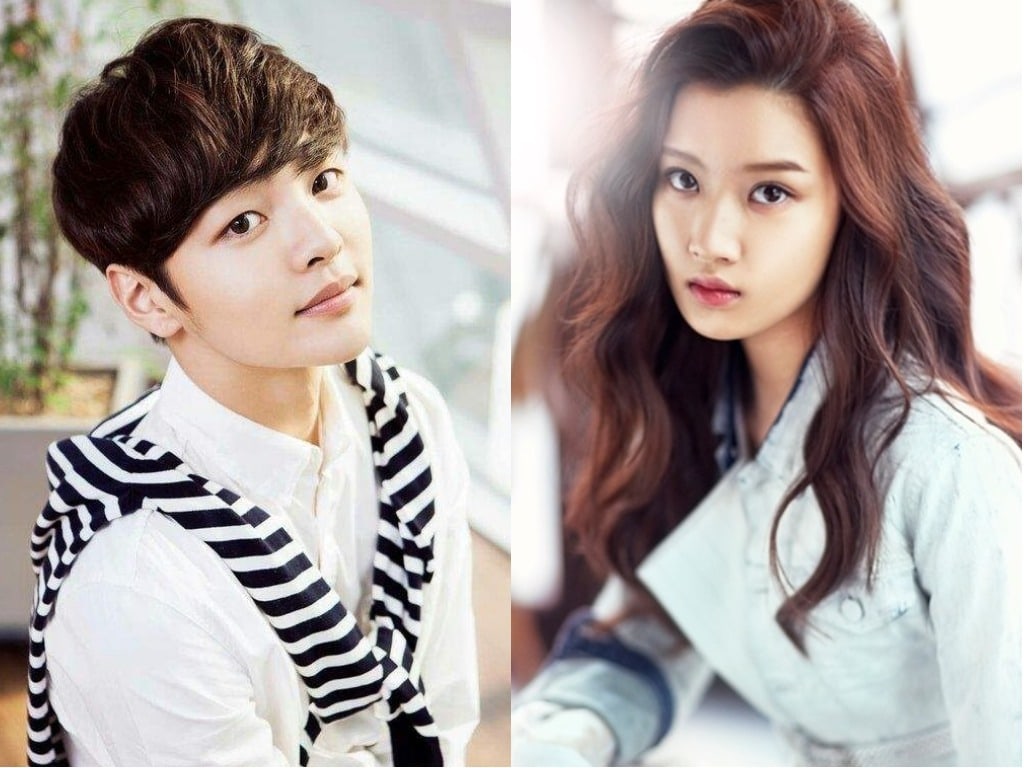 The cast of “Love Game,” a remake of “Dangerous Liaisons,” has expanded its cast!

Previously Red Velvet’s Joy and Woo Do Hwan were confirmed to be the lead actors for the MBC drama, based on the French novel “Dangerous Liaisons,” which has been adapted into multiple films.

Now up-and-coming actors Kim Min Jae and Moon Ga Young have been confirmed to join the cast. Kim Min Jae will be playing a playboy and third-generation chaebol heir named Lee Se Joo, while Moon Ga Young will be playing a character named Choi Soo Ji, who is said to be a role model for all women in their 20s. They are both friends with Woo Do Hwan’s character, Kwon Shi Hyun, but their relationships will undergo a change due to love.

“Love Game” tells the story of a man and a woman in their twenties who jump into a dangerous love game, not knowing that they might be dedicating their entire lives.

Kim Min Jae has most recently appeared in “Goblin” and “Greatest One-Shot,” while Moon Ga Young has appeared in “Don’t Dare to Dream” and “Mirror of the Witch.”

“Love Game” is slated to air sometime in March.

Moon Ga Young
Kim Min Jae
How does this article make you feel?