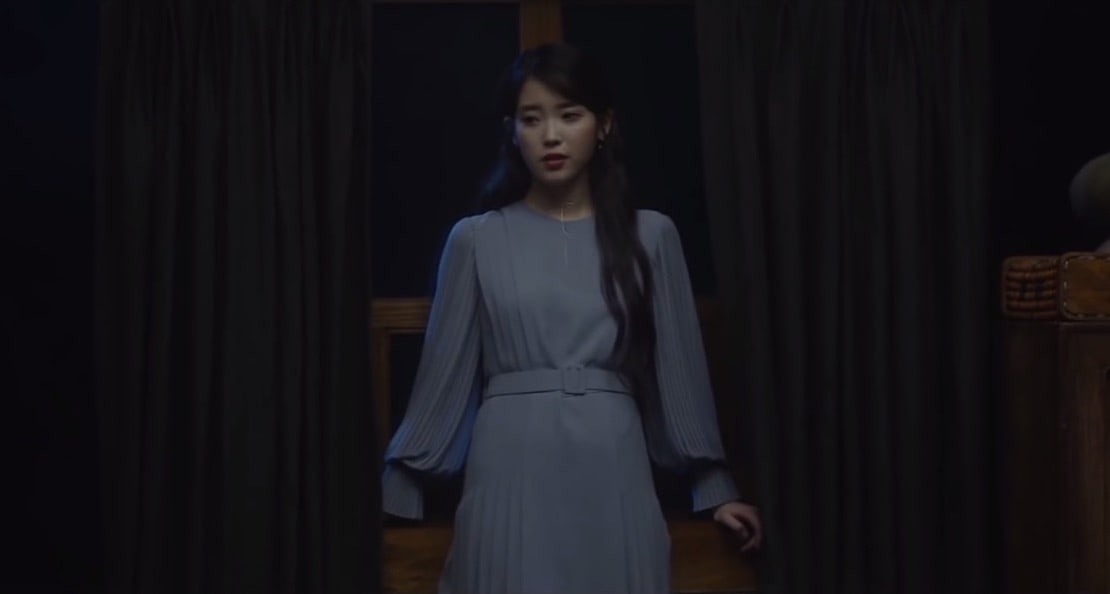 IU has released a lovely cover as a tribute to the late singer Kim Kwang Seok.

IU’s cover of Kim Kwang Seok’s “With the Heart to Forget You” had been planned to be included on her latest remake album “Flower Bookmark 2.” However, a controversy surrounding the nature of his death occurred before the album’s release, and IU made the decision to leave the song out of her album with the plan to release it later on.

On January 6 at midnight KST, she shared a music video for the song, describing the video as a tribute to Kim Kwang Seok. She wrote, “As a loving fan of his music, I’d like to express my respect and memory to Kim Kwang Seok with this beautiful song sung with all my sincerity.”

Watch her MV below!

IU
Kim Kwang Seok
How does this article make you feel?