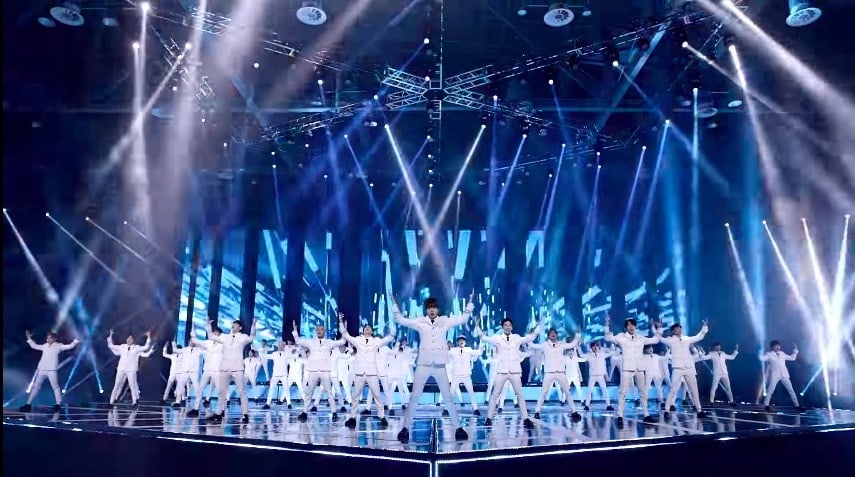 “The Unit” has shared previews of the songs and choreography for the male contestants’ next mission!

On January 5, the KBS idol rebooting show gave fans a preview of each of the songs for the male contestants’ next mission, in which they’re taking on the challenge of digitally releasing a new song. “The Unit” has not yet announced which contestants will be taking parts in each of the songs.

Get a sneak peek of the songs and their choreography in the video below!

The next episode of “The Unit” will air on January 6 at 10:45 p.m. KST, including both the second round of eliminations and the beginning of the new song mission.