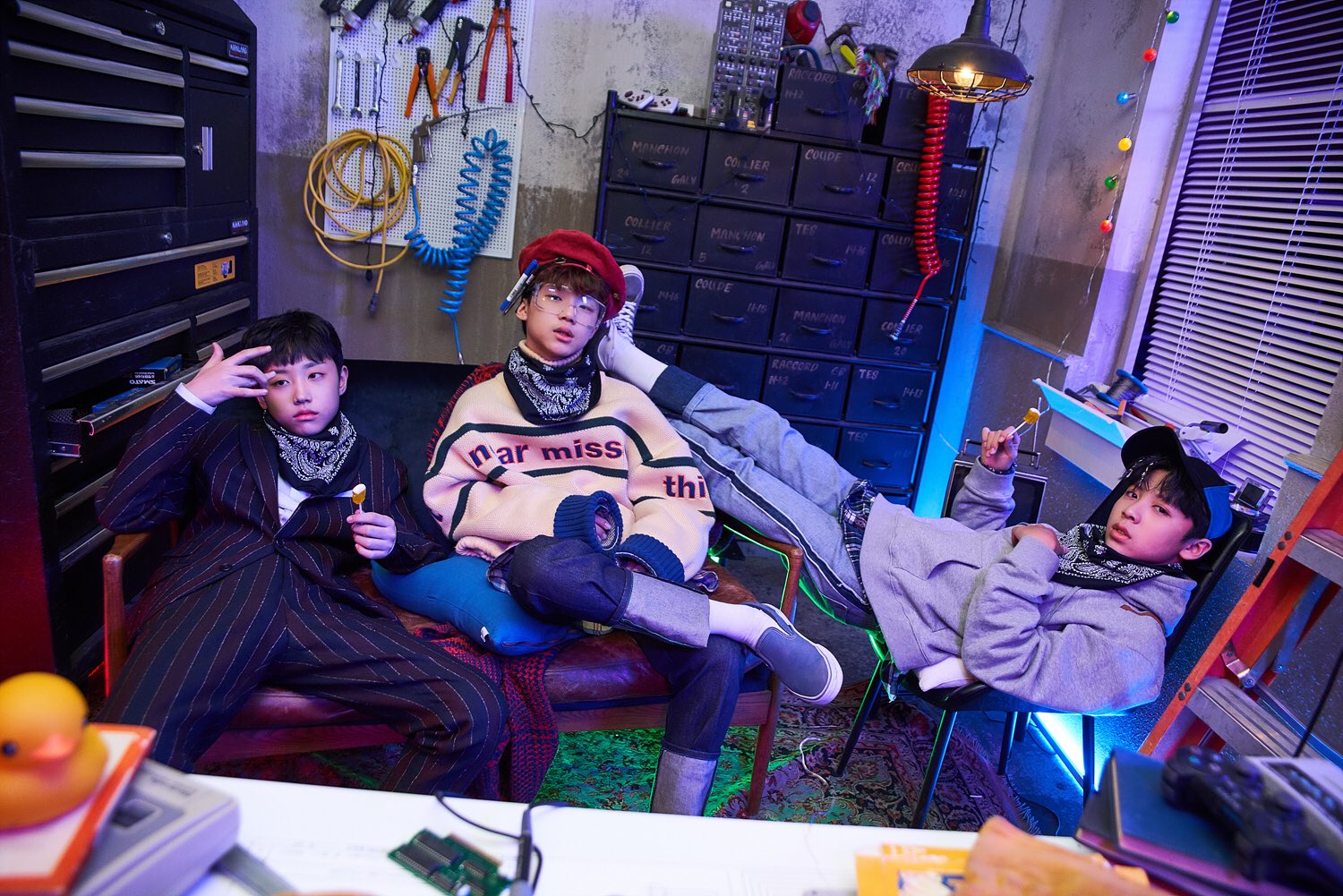 Rapper trainees Jo Woo Chan, Park Hyun Jin, and ACHILLO discussed their first impressions of each other, expectations for their collaboration, and thoughts on their music video.

The three trainees from both Starship Entertainment and Cube Entertainment form OG SCHOOL PROJECT, a special project group that showcases the talents of these 13-year old rap geniuses. They released their collaboration track “OGZ” on January 5, and held a Naver V Live Broadcast on the same day.

On his first impression of Hyun Jin, Jo Woo Chan shared, “I saw Hyun Jin a lot on ‘K-Pop Star,’ so I had high expectations. I wondered what he would be like because he had won, and I had only seen him on TV.” Jo Woo Chan commented that he was excited about ACHILLO because he wasn’t well known.

Jo Woo Chan continued on to talk about their collaboration, saying, “I worried a lot because we are all different styles, but it was fun and I looked forward to it.”

Park Hyun Jin also shared, “In the beginning, I was looking forward to and excited for it because it’s the first time kids our age are rapping together. I was curious and had high expectations.” 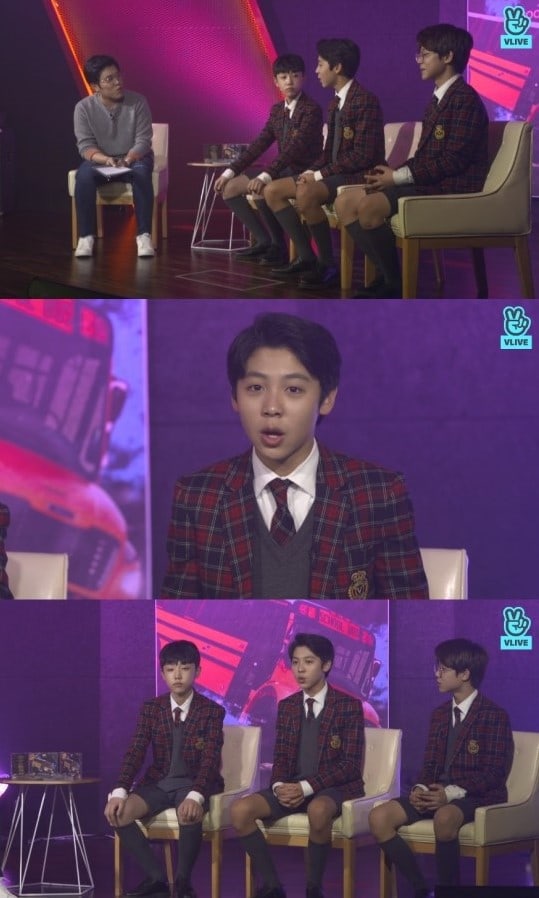 The three trainees also talked about their music video during the broadcast.

Jo Woo Chan remarked, “I was really nervous when they said we were going to film a music video, but I think all my nervousness went away the actual day of filming.” Park Hyun Jin added, “There’s a scene where we eat lunch. That was the most memorable scene.”

When asked about how he his prior experience filming music videos, Jo Woo Chan replied, “This was the first time I filmed as the main lead, so I think I was the same as the others. I decided to do it with more energy.”

Jo Woo Chan was also asked who he thought came out the best in the music video, to which he said, “I think the three of us all came out well. We worked hard while filming the music video, and I think our efforts were shown.”