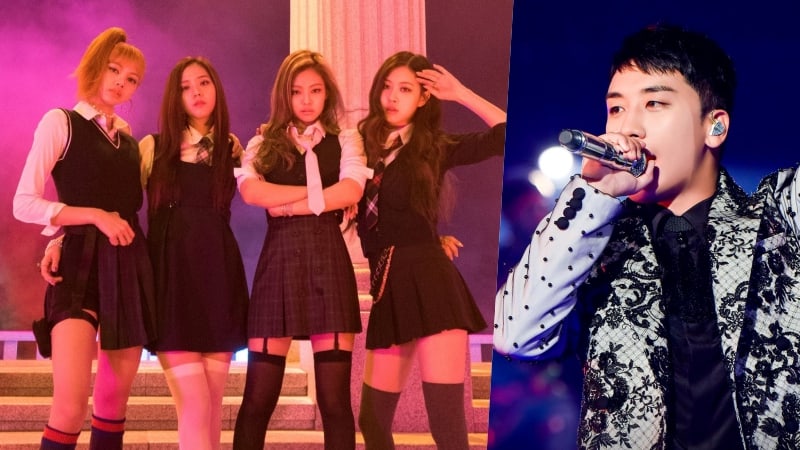 BIGBANG’s Seungri offered some advice to labelmates BLACKPINK for their first reality show.

The first episode of BLACKPINK’s reality TV show, “BLACKPINK House,” will air on January 6 and show the members moving to their new home in the Hongdae neighborhood in Seoul. Echoing the show’s tagline, BLACKPINK will start their special 100 day vacation with their new move.

On the first day of their move, the members of BLACKPINK made macarons to pass out to their neighbors. With their handmade macarons, BLACKPINK then paid a visit to one of Seungri’s ramen restaurants nearby. Although BLACKPINK made a surprise visit, Seungri made sure to greet his labelmate juniors with a video call. 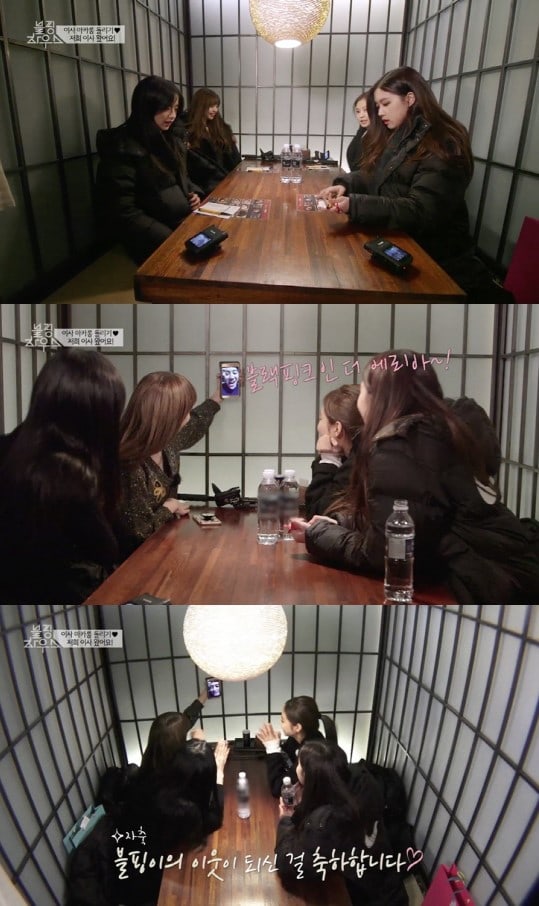 During the call, Seungri made the members laugh by offering some straightforward advice for BLACKPINK’s first reality show. He said, “Just talk a lot, no matter what.”

Seungri’s special appearance will be shown on the first episode of “BLACKPINK House,” which will be available on Saturday, January 6 at 9 p.m. KST on YouTube and Naver’s V Live. The full version will also be broadcast on JTBC2 on Sunday, January 7 at 10 p.m. KST and on OllehTV on Monday, January 8 at 10 p.m. KST.

BIGBANG
BLACKPINK
Seungri
BLACKPINK House
How does this article make you feel?