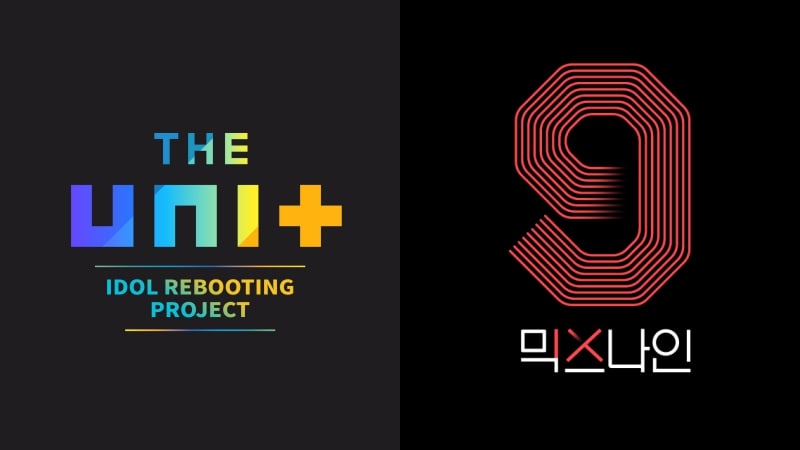 Are “The Unit” And “MIXNINE” Fairly Compensating Their Contestants?

On January 5, Sports Seoul wrote an article raising the question if the contestants on KBS’s “The Unit” and JTBC’s “MIXNINE” are being properly compensated for appearing on the show.

Both shows began airing in October with 126 contestants on “The Unit” and 170 contestants on “MIXNINE.” These trainees and already-debuted singers auditioned for their chance to debut or to receive a second chance at the spotlight. Viewers may wonder how much these contestants are being paid for their hard work, but unfortunately, the answer is none or unknown.

The “MIXNINE” contestants have reportedly have not yet gotten paid and don’t know how much they will receive. There is no amount set for each episode for the contestants.

One music producer commented, “Producers sometimes wonder amongst ourselves as well. No one knows about the appearance fee. The production staff has never even asked for the bank account number.”

Another source from the industry added, “Out of the many survival programs that aired on cable channels, there were quite a few that didn’t pay any appearance fees. But ‘The Unit’ brought up the appearance fees and said they would give them out after setting the amount. The specified amount and time of payment is not specified, but it clearly states on the contract that an appearance fee will be paid.”

This person continued, “Since it’s a national broadcasting company’s program, I thought it might be different, but I don’t think it is. There is no word on when the payment will be issued. Most of the contestants are already debuted professionals and not trainees, so I don’t think this is a proper way to treat them.”

It is usually the norm for those appearing on TV programs to receive payment about one month after the show airs. It has been reported that singers appearing on the show as mentors have been getting paid.

The contract for the contestants on “MIXNINE” does not mention anything about appearance fees. A source from the agency of a participant revealed, “We discussed what will happen if [the trainee] gets chosen as one of the final nine members, but I haven’t heard any specific information regarding the appearance fees. There is no statement about the appearance fees in the contract.”

If this is true, then about 300 of these contestants are doing volunteer work or getting “passion pay” for their hard work on these two survival programs. Regarding this phenomenon, a source from the industry commented, “This is one of the harmful effects of these kinds of audition programs. The broadcasting companies are of the attitude, ‘We’ll give you a chance so be quiet and work hard.’ Producers and contestants can’t bring up the topic of appearance fees in case they get penalized for asking. The agencies are afraid to speak up in case it affects the elimination of their singer or trainee.”

This person continued, “Honestly, audition survival program contestants receive a lot more stress than those appearing on other programs. Personal details could be revealed, but nothing is guaranteed for them. Not paying or delaying the payment of even a small amount shows what the broadcasting companies think about these contestants.”

Another source stated, “When a contestant goes on an audition survival program, there are expenses for stylists for hair and makeup before joining the dorms or filming. If a contestant appears on the program for three months, it costs millions of won (approximately thousands of dollars).”

This person added, “The contestants and agencies are responsible for all of the costs. If they are chosen as the final team at the end, then it makes it all worthwhile. But for most of the contestants who are eliminated during the show, they are not able to be compensated for the tremendous amount of mental shock and economic loss.”

The Unit
MIXNINE
How does this article make you feel?