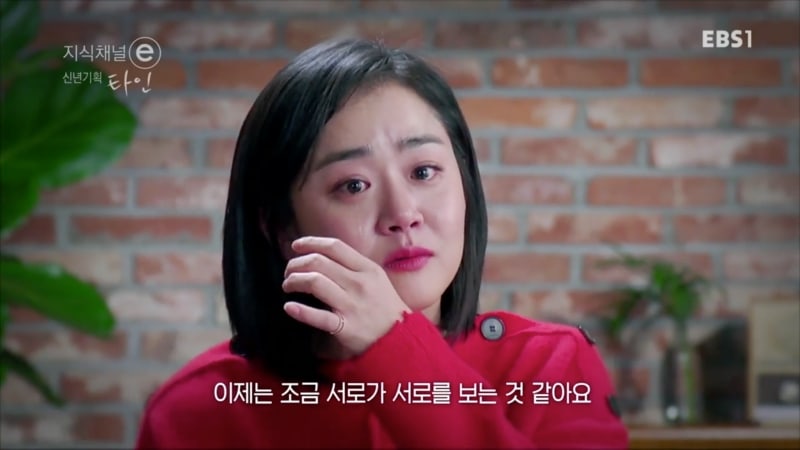 Actress Moon Geun Young appeared as the guest of the January 5 broadcast of EBS Culture program “Knowledge Channel e” (literal title) where she candidly answered questions about acting and her struggles.

About acting, Moon Geun Young said, “I don’t know why I started crying as soon as I saw the script for ‘Autumn in My Heart.’ I didn’t know why the character was supposed to be sad there, but I said my line while sobbing. At first, I thought ‘I’m good at this’ but as I continued, I thought, ‘What am I good at?'”

The actress then spoke about people’s pre-judgment of her and the hardships of being exposed to the public. She said, “Honestly, that’s what scares me the most. When I meet someone, it’s my first time meeting this person, but that person thinks they know everything about me and thinks it’s the truth. They say, ‘You’re a lot different from what I thought’ so easily.”

She continued, “People are so quick to evaluate, criticize, or praise others. As I went through series of this process, I felt that this was scary and not good. I don’t know whether it was a defense mechanism, but one of my methods was to think that everyone was that way. At first, I thought, ‘Why do people like to think and make judgments easily?’ but I think it’s because they have such busy lives. How will people have the time to be considerate of others when they’re so busy trying to survive themselves?” 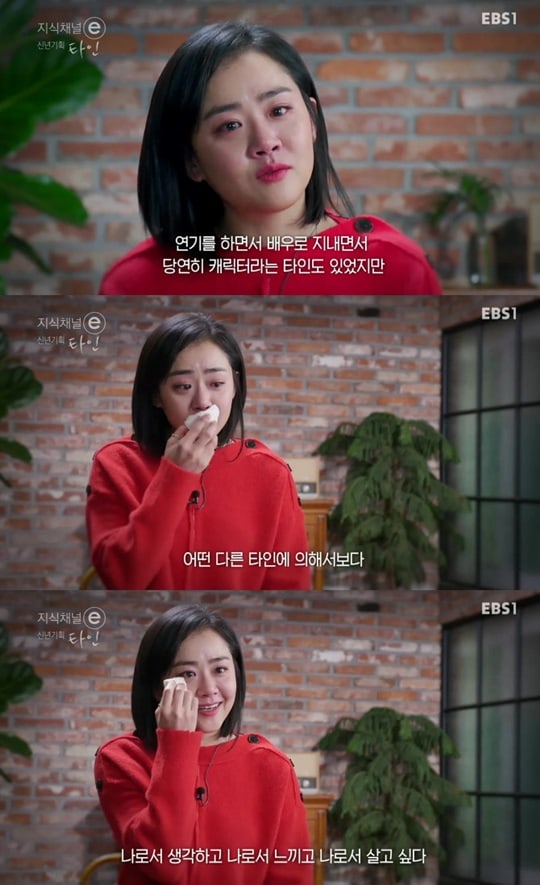 Moon Geun Young revealed, “When I thought that people were all the same, I think I felt that way partly because of myself. I thought I was the kind of person who always tried to understand others, but after time passed and I thought about what was hard and painful for me, I realized that I was the one who wanted to be understood. That’s why I kept playing characters who could be understood and had to be understood.”

She then expressed affection for her latest character Han So Yoon from the SBS drama “The Village- Archaeological Secrets” (literal title), who investigates to find out the truth about a murder. Moon Geun Young stated, “What I liked about Han So Yoon was that she wasn’t someone who tried to be understood. Rather, she is someone who helps you understand others. I learned that I, too, can be a third person, stranger, minor character, and someone that is nonexistent.”

Moon Geun Young shed tears when the interviewer brought up an interview from when she was 21 years old. The magazine had asked her if she hated anyone and she had answered “myself.” When she was reminded of this, she began to shed tears, but wiped them away and gave a new response to the question.

The actress explained, “I don’t think I hate myself. While I lived as an actor, there were characters but also many strangers in my life. People who affected me. If I had disliked those people, then I would’ve been more comfortable, but I couldn’t so I just kept hating myself.”

She concluded, “But now many of those things have changed. I have become comfortable and better, so I think that rather than living for others, I want to think, feel, and live for myself.”