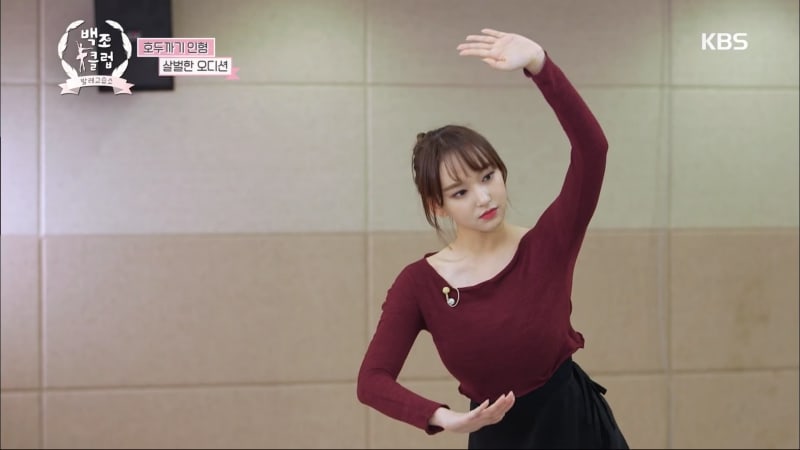 Cosmic Girls’ member Cheng Xiao was the first contestant to audition for the end-of-the-year performance of “The Nutcracker” on last week’s episode of KBS 2TV’s “Swan Club.”

On the January 5 episode, Cheng Xiao stood before the judges to listen to their evaluation of her performance. She had expressed the movement of the wooden doll in “The Nutcracker” and completed her audition without any mistakes, but the judges did not hold back their criticism.

The judges commented, “You’re supposed portray a doll, but it didn’t feel like a doll. I think our expectations were too high. I was bothered by your blinking.”

In an interview, Cheng Xiao said, “I thought that I was going to be eliminated and if I could’ve done better,” then defiantly added, “I will not give up even if it’s difficult.”

WJSN
Cheng Xiao
Swan Club
How does this article make you feel?