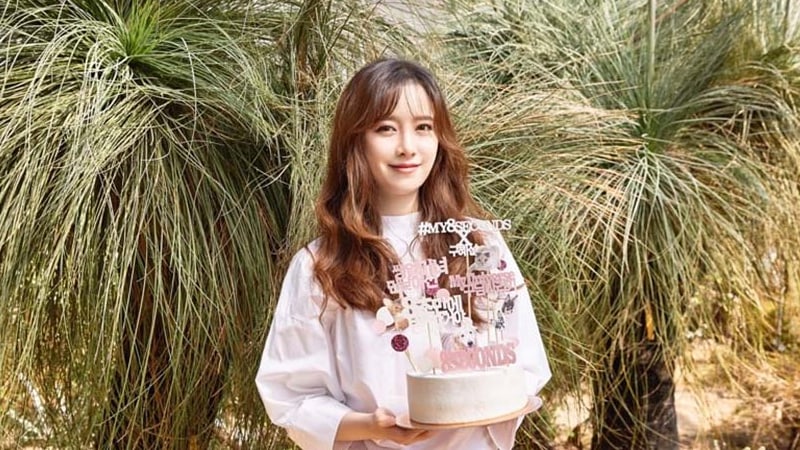 Looks like Ku Hye Sun’s bringing in the new year with a new look!

On January 6, the actress posted a photo of herself on Instagram with her new hair, alongside the caption, “Bab.”

Bab, which means rice in Korean, is the name of Ku Hye Sun’s puppy she is holding in the picture. The actress smiles brightly as she looks into the camera with her hair cut short. Because the actress is usually known for her long hairstyle, her new haircut came as a pleasant surprise to her fans.

Ku Hye Sun
How does this article make you feel?