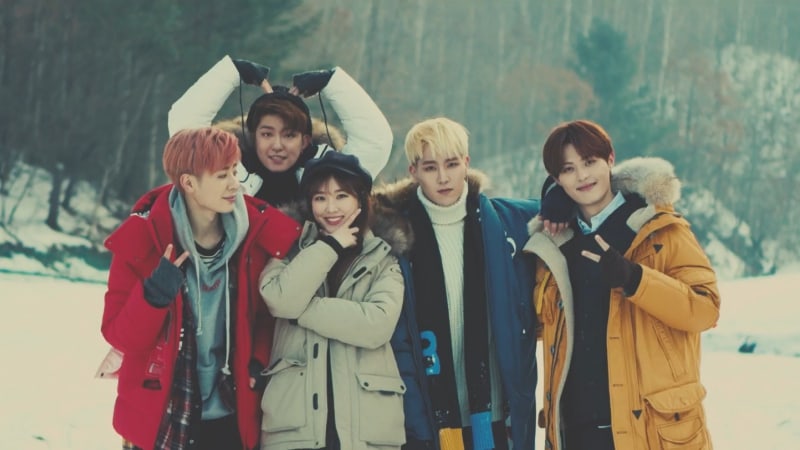 VOISPER has released the music video for their new track “Missing U”!

VOISPER is a four-member boy group that previously appeared on Mnet’s “Superstar K6.” They officially debuted in 2016 with the track “In Your Voice.” The members Kim Kang San, Min Choong Ki, Jung Kwang Ho, and Jung Dae Gwang are known for their vocal skills as well as being close friends since high school.

The group’s sixth digital single “Missing U” is a medium-tempo R&B song that highlights the sweet voices of each individual member. As the lyrics reminisce the good times spent with a past lover, the music video really gives winter vibes that are both heartwarming and lonely at the same time.

Voisper
How does this article make you feel?