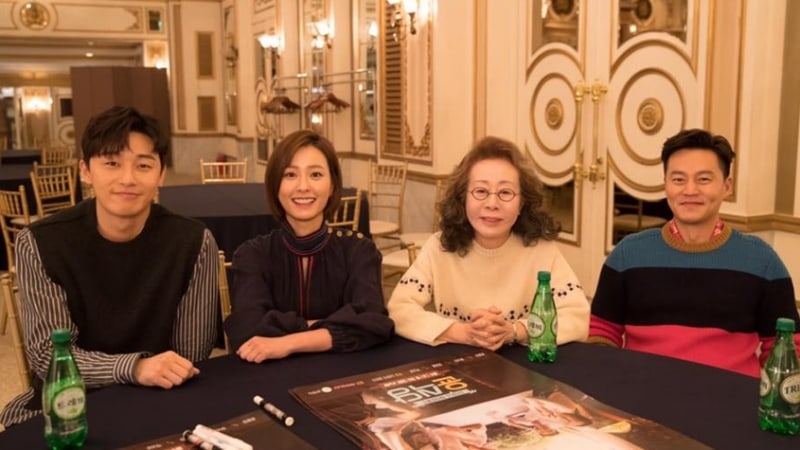 “Youn’s Kitchen 2” is off to a strong start after achieving top ratings with its first episode!

The second season of the tvN reality show kicked off on January 5 with impressive viewership ratings, recording an average of 14.1 percent and a peak of 17.3 percent during its premiere.

Just one episode into the season, “Youn’s Kitchen 2” has already managed to break its own ratings record—the highest peak rating it achieved in the first season was 16 percent, during the sixth episode.

The show also took first place in its time slot across all channels, including public broadcasting networks, an especially remarkable feat considering that it airs on cable.