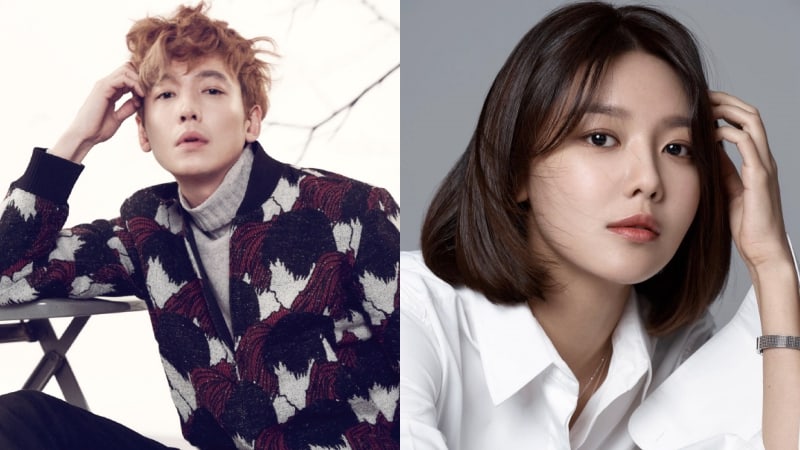 On January 6, Jung Kyung Ho took to Instagram to share a photo he took with Park Hae Soo and Kim Sung Cheol in front of the coffee truck. The three actors all starring in tvN’s “Prison Playbook” smile widely as they stand in front of the big truck in the dark. Along with the photo, Jung Kyung Ho wrote as the caption, “Thank you, partner,” with a heart emoji.

The coffee truck company revealed that the truck was a gift from Sooyoung, who has been dating Jung Kyung Ho for over four years. “Jung Kyung Ho’s partner Sooyoung sent it to support the actor and the ‘Prison Playbook’ team,” the company shared. They added that Jung Kyung Ho came and kindly greeted them immediately after they set up the truck.

The huge banner attached to the front of the coffee truck makes it even more special. The banner reads, “You just made it out of a desert island and now you’re in prison? Cheer up, Mr. Lee.” Sooyoung is making a joke as she refers to Jung Kyung Ho’s past role in MBC’s “Missing 9” before calling him “Mr. Lee,” which is his current character in “Prison Playbook.”