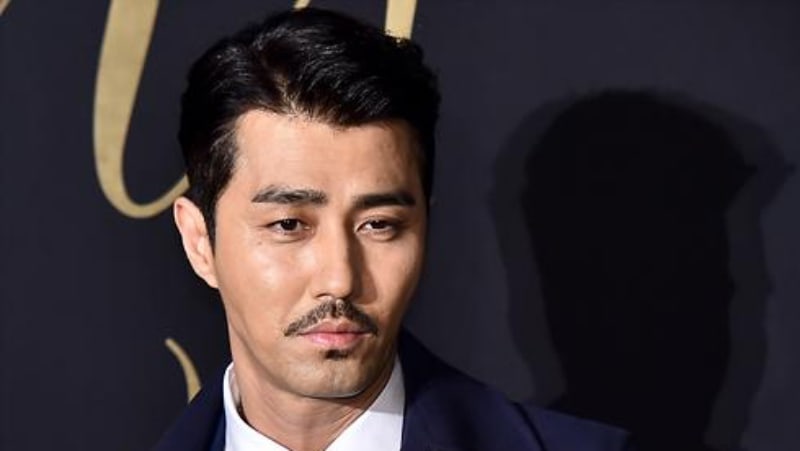 Actor Cha Seung Won has been confirmed to be a torchbearer for the upcoming 2018 Pyeongchang Winter Olympics!

On January 6, YG Entertainment stated that Cha Seung Won would be participating in the Seoul leg of the Olympic torch relay. He is scheduled to begin his run as a torchbearer on January 15 at 9 a.m. KST.

The actor commented, “As a citizen who is praying for the successful hosting of the Pyeongchang Winter Olympics, I will participate enthusiastically in the torch relay.”

The 2018 Olympic torch relay began in Busan on November 1 and will end at the opening ceremony in Pyeongchang on February 9. By the end of the relay, the torch will have been carried by 7,500 people across a distance of 2018 kilometers (approximately 1,300 miles).

Cha Seung Won
XPN
How does this article make you feel?