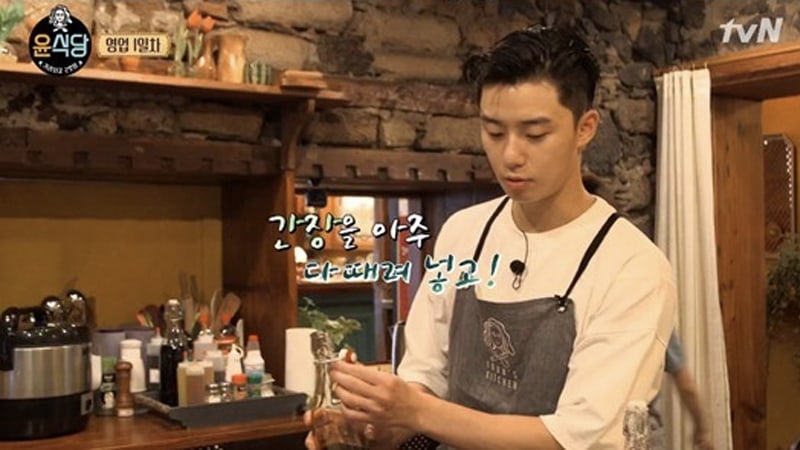 On January 6, a source from Content Y shared, “Park Seo Joon was very nervous ahead of the show’s premiere. Thankfully, he was relieved after knowing that the viewers enjoyed the show.”

As a new member of the program, Park Seo Joon proved to be a valuable addition to the show’s restaurant by serving customers, preparing ingredients, and conversing in Spanish.

The source went on to explain, “[Park Seo Joon] said that Yoon Yeo Jung and his two seniors (Lee Seo Jin, and Jung Yoo Mi) praised him more than what he actually did. He also said that the production team were very considerate and helped him fit in quickly.”

The source continued, “[Park Seo Joon] must have been reminded of shooting on set, because he kept on saying that he was thankful and felt relieved while watching the episode. Please keep looking forward to the show.” 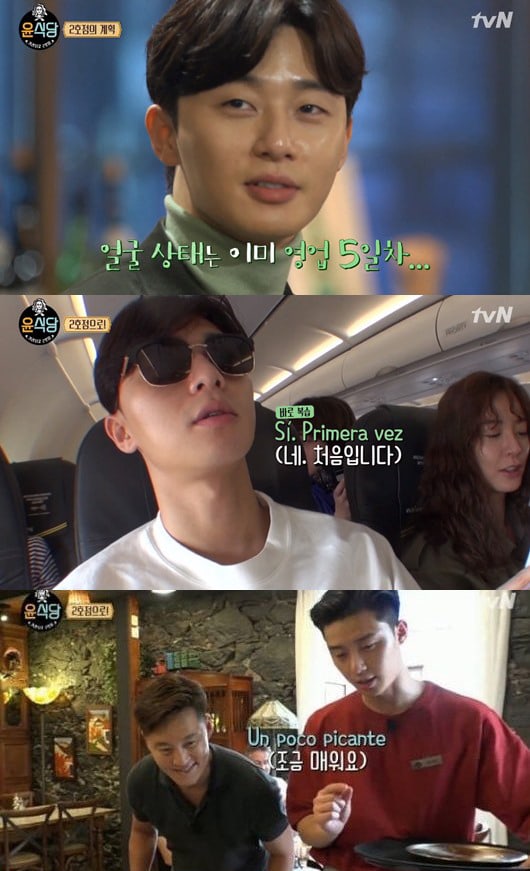