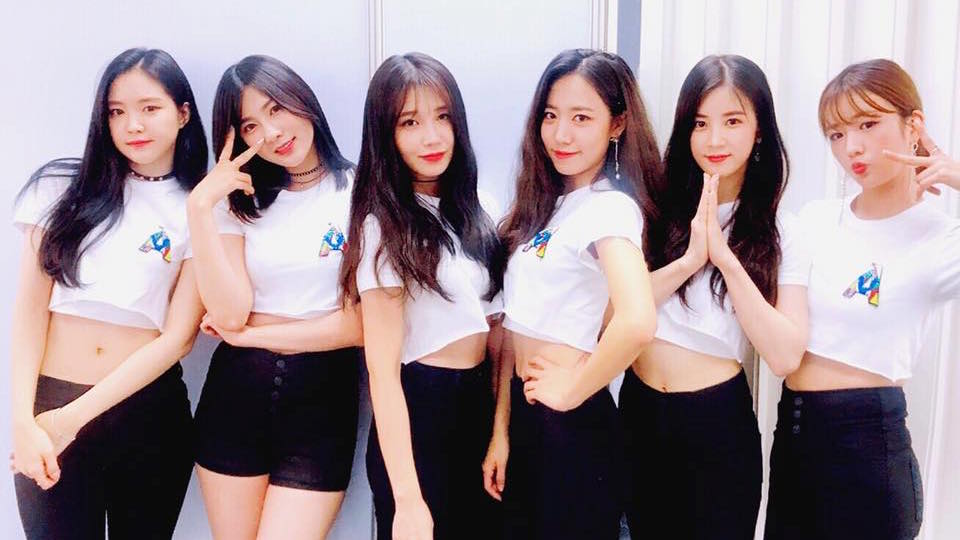 Apink canceled their fan sign event after another bomb threat was reported at their event location.

On January 6 at 4:15 p.m. KST, an anonymous caller phoned an electronics store in Guri and warned, “I planted an explosive,” and hung up. Apink’s fan sign event was scheduled at 5 p.m. KST at the same store.

The police and fire department evacuated approximately 200 shoppers from the store, while the police bomb squad searched in and around the building for a trace of explosive material.

A source from the police department stated, “[The caller] did not directly mention Apink, but considering the caller’s voice and the tendency of the crime, it is highly likely that this is the same person who sent bomb threats where Apink appeared in previous occasions.”

Terror threats from the suspect started back in June 2017 and reoccurred at multiple events where Apink was scheduled to attend. Under the request of Korean police and Apink’s agency, INTERPOL has released a Red Notice on the suspect.

Meanwhile, Apink will be holding their concert “PINK SPACE 2018” from January 12 to 13 at Seoul Olympic Park’s SK Handball Stadium.