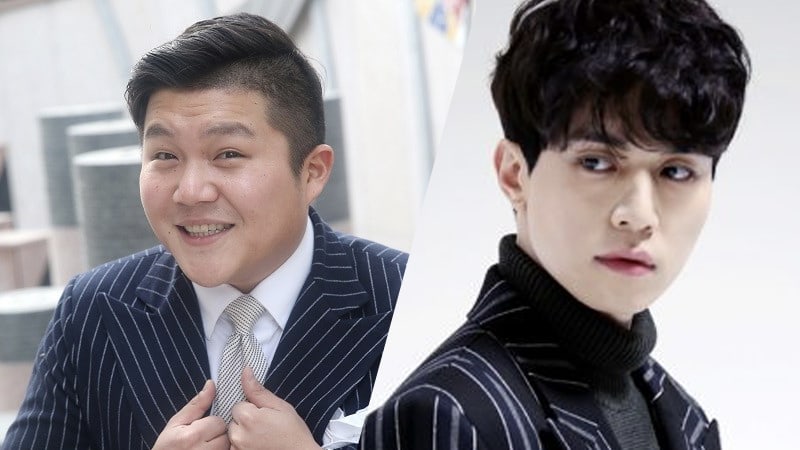 Lee Dong Wook jokingly made fun of his close friend Jo Se Ho for more screen time when he appeared briefly on the January 6 episode of MBC’s “Infinite Challenge.”

The first question that Lee Dong Wook received from Yoo Jae Suk was, “Are you really here because of Jo Se Ho?”

In response, the actor amusingly started to talk about himself instead. Lee Dong Wook shared, “No, it’s not that. I’m just here to share how I’ve been doing lately. I don’t have a permanent schedule these days. It’s been a year since ‘Goblin‘ ended. So I thought [the viewers] might be curious about what I’ve been up to.” Addressing the viewers directly, he continued out of nowhere, “Hello, this is Lee Dong Wook. I’ve been good.”

Lee Dong Wook went back to the topic of Jo Se Ho, and explained that they were still close after they appeared on “Roommate” together. The actor was also asked, “What kind of person is Jo Se Ho?”

The actor began to tease his friend, saying, “He’s gained a lot of weight recently. I’ve seen him for three to four years now, and he seems to be the heaviest he’s ever been right now.” 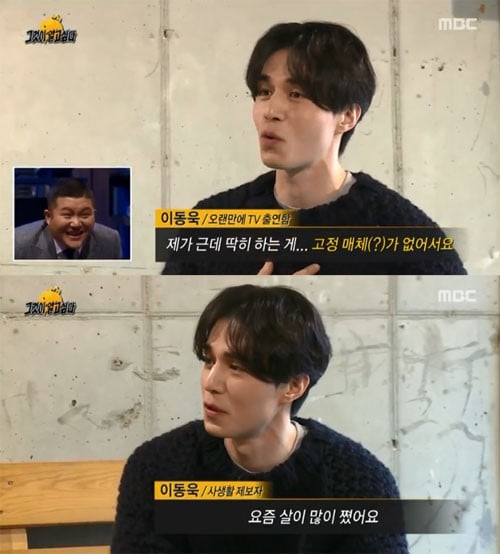 The actor continued to share, “Jo Se Ho washes very quickly. Normally it takes about 10 minutes to shower, right? But he doesn’t even take an average of two minutes. I think he might not be washing properly.”

Check out the whole episode below!