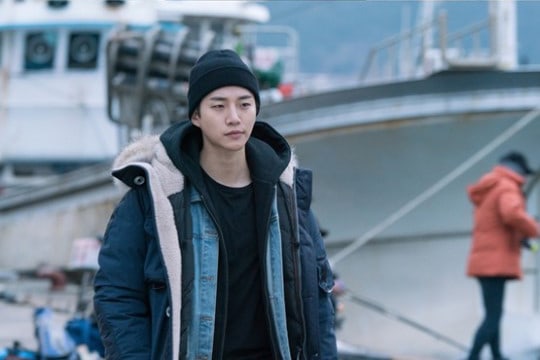 2PM’s Junho was spotted by himself in the middle of the sea in newly released preview images for JTBC’s “Just Between Lovers.”

The production team of the drama revealed two images of Kang Doo, played by Junho, gazing thoughtfully ahead while on a boat.

In the previous episode, Kang Doo and Moon Soo (Won Jin Ah) fell apart after Moon Soo found out that Kang Doo’s father had stolen steel from a construction site in the past. Although Kang Doo tried to explain his situation, Moon Soo refused to talk and ignored his calls.

The newly revealed images suggest that Kang Doo left his job as a security guard at the Bio Town construction site and became a fisherman instead. 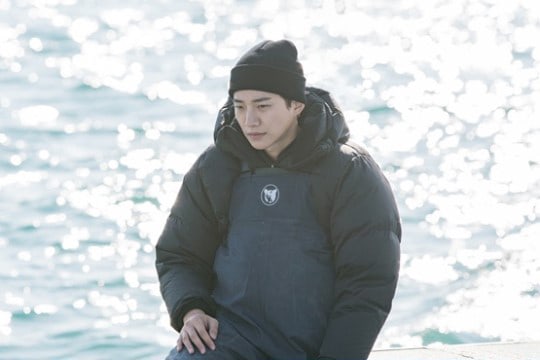 Kang Doo’s lonely and confused expression seem to reflect the emptiness he felt after losing Moon Soo, since he gained much comfort from her existence.

Watch the first episode of “Just Between Lovers” below!