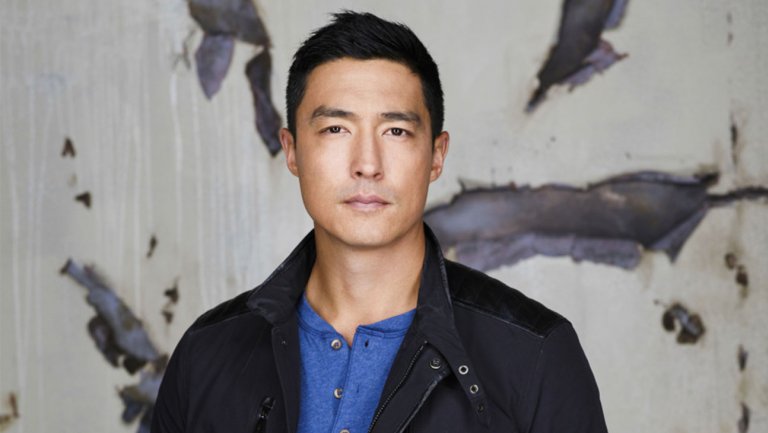 On January 6, Daniel Henney released an official statement about a social media account that had been impersonating him online.

The statement said, “It’s only been a few days in the new year but there has already been bad news” and informed Daniel Henney’s fans about a fake Twitter account posing as him. “This account is very similar to the actor’s account and uses the same main image and profile as the actor’s account, so many people are confused.”

Daniel Henney
How does this article make you feel?