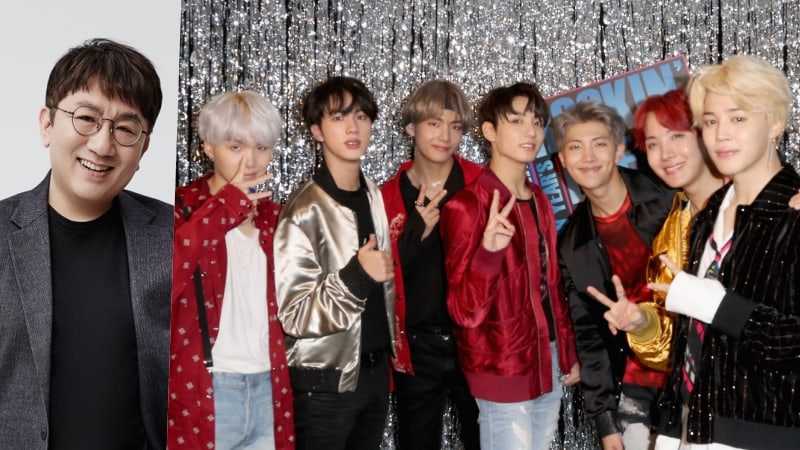 In an interview, BigHit CEO Bang Shi Hyuk talked about BTS’s recent success and what he’d originally had in mind when he formed the group.

Bang Shi Hyuk revealed that he had envisioned BTS as an idol group that was both strong and relatable. He recalled, “I recently came across a company document from [2012,] the year before BTS debuted, in which we were debating what kind of idol group to create. It said, ‘What kind of hero is the youth of today looking for? Not someone who dogmatically preaches from above. Rather, it seems like they need a hero who can lend them a shoulder to lean on, even without speaking a single word.'”

“I didn’t want them to be false idols,” he explained. “I wanted to create a BTS that could become a close friend.”

When asked what he thought was the secret to BTS’s international popularity, Bang Shi Hyuk mentioned a number of factors. “I think the subject matter that BTS deals with is universal,” he said, citing the fact that BTS has focused on telling stories specific to the youth of their generation. “Media also had a huge impact. The fandom was able to grow because videos related to BTS were translated into many different languages and posted to sites like YouTube or Twitter in real time.”

“Also, the BTS members didn’t try to maintain an air of mystery, and they enjoy communicating with their fans on social media,” he added. “And we were lucky to meet such great fans.” 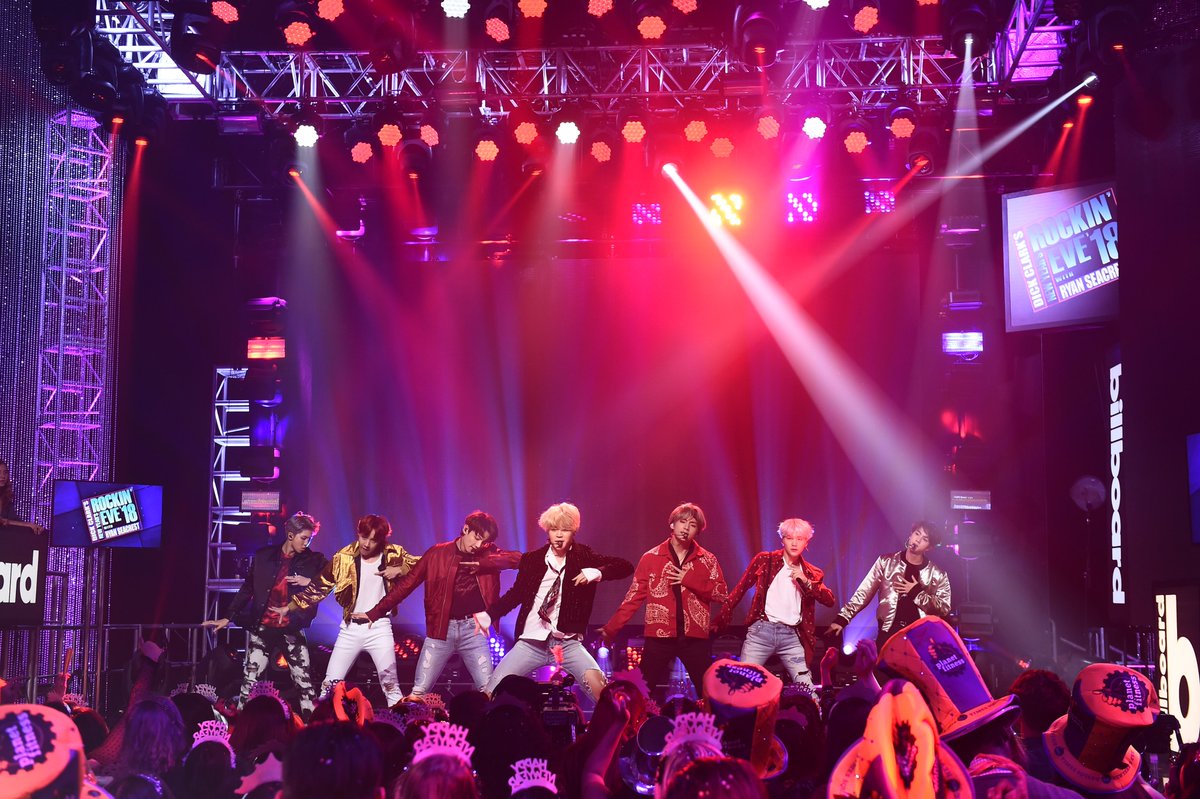 The BigHit founder also shared that he took BTS’s social responsibility as an artist seriously. “When we were forming BTS, we resolved to make a group that had a positive influence,” he said. “After all, idols are idols. An idol that has a negative influence is a false idol. We thought that there shouldn’t be any glorification of delinquent behavior or tolerance of social injustice in their songs, even if it’s only implied. We resolved not to do anything like that, even if it might look cool at the time.”

Bang Shi Hyuk went on to talk about BTS’s strengths, saying that he thought the group had impressed listeners with its honest lyrics. “What BTS does well is tell their own stories,” he remarked. “In the case of [BTS’s] ‘The Most Beautiful Moment in Life” album series, we didn’t want to glorify youth. In reality, the youth of today is sad and painful, and we should feel apologetic about the fact that they have to face this kind of world.

“Since we decided that BTS would be singers who told the truth about reality, we said, ‘Let’s talk about pain, and let’s say that instead of just living passively, we should work hard to overcome obstacles. Whether we win or lose, it’s having dreams that makes us young.'” 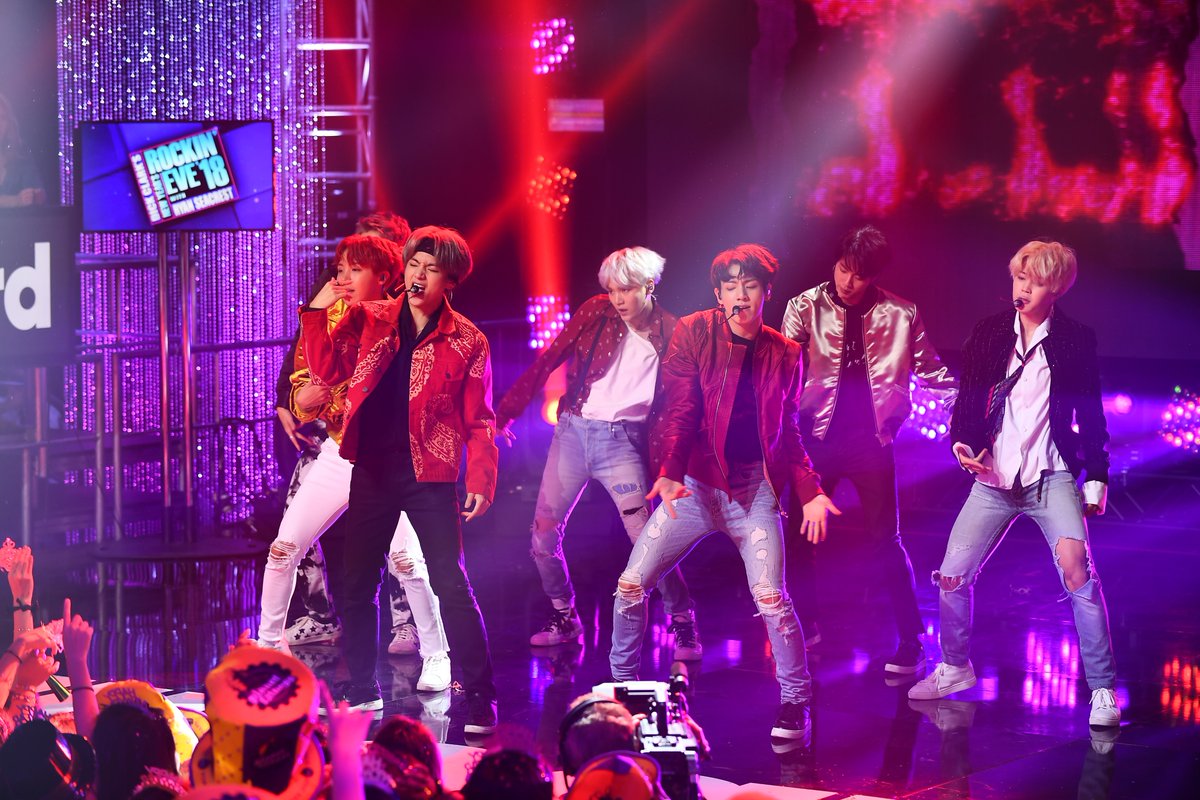 Bang Shi Hyuk also revealed that he had harbored lofty goals for BTS from the very beginning, sharing that he had hoped all along that they would become a top artist.

“Truthfully, I only shared this goal with the BTS members after they’d already debuted,” he divulged. “When I said things like this at the beginning, people in the music industry would look at me skeptically and say, ‘Right, it’s good to dream big.'”

He concluded, “My goal was for BTS to become a significant artist in the global music market. They’ve made a good start, and I hope that they maintain it and continue to grow.”