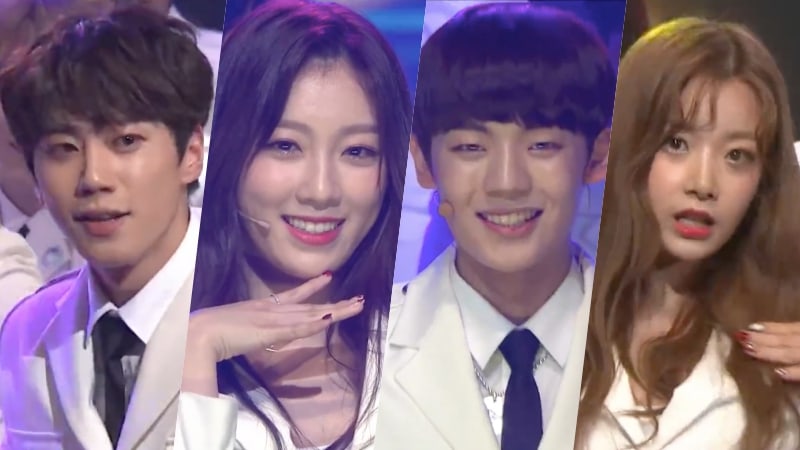 Watch: “The Unit” Reveals How It Chose New Centers For Performances At KBS Year-End Award Shows

“The Unit” has revealed the process behind choosing new centers for its performances at the 2017 KBS Song Festival and the 2017 KBS Drama Awards!

On the January 6 episode of KBS’s “The Unit,” the show announced that the contestants would be performing their song “My Turn” at both year-end shows. However, each of the two performances would feature a new male and female center, instead of the original centers that were featured in the music video (IM’s Kijoong and SONAMOO’s Euijin).

The show also decided to add a dance break to the performance at the 2017 KBS Drama Awards, in order to give two additional contestants a chance to shine in the spotlight.

After everyone was given the opportunity to audition by performing on the spot, the contestants personally voted for the new centers themselves.

You can check out clips of some of the most memorable auditions (including a few hilarious performances) and the voting process below!

Watch the full episode of “The Unit” here: