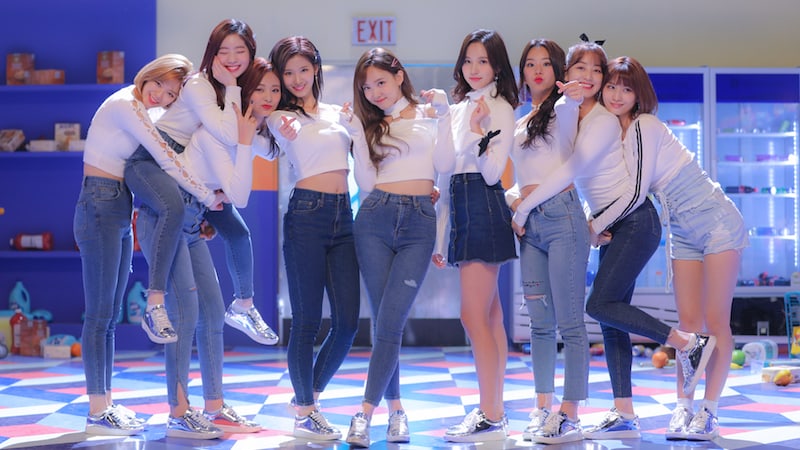 TWICE’s “Heart Shaker” moves up nine spots to become the first No. 1 song of 2018. This song swept all the music show wins in the last week of 2017. Congratulations to TWICE!

We have no new songs in the top 10 this week, so instead we bring you the top 10 songs of 2017 on our music chart. This list is calculated based on the accumulated weekly chart scores on each song, taking into consideration the competition and seasonal factors.

Congratulations to Red Velvet for winning the 2017 No. 1 song on our chart!