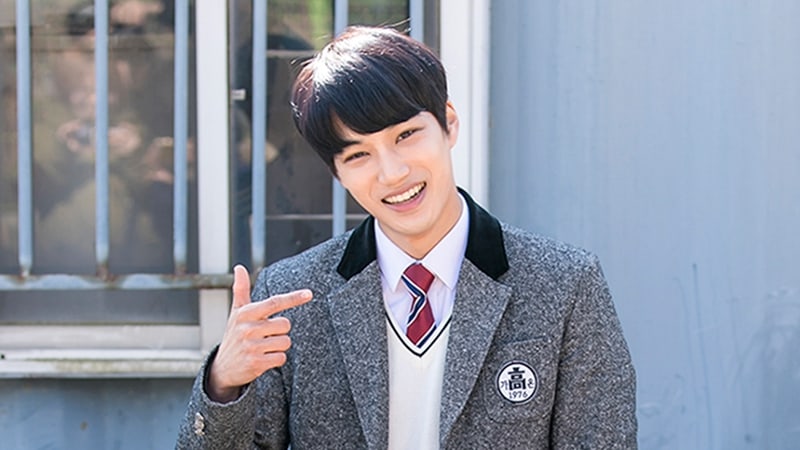 EXO’s Kai Shares His Thoughts On The End Of “Andante”

After the finale of KBS’s “Andante” on January 7, EXO member Kai sat down to talk about his character and take a fond look back at the drama.

Kai first expressed his gratitude to both the viewers and the cast and crew of the drama. “I want to thank everyone who loved ‘Andante,'” he said. “It was an honor to act alongside my co-stars, and I want to sincerely thank not only the director and the screenwriter, but the entire production staff for their hard work on set.”

The EXO member starred in “Andante” as high school student Lee Si Kyung, who learns about life and experiences his first love after moving to the countryside.

He spoke fondly of his character, saying, “I was happy while playing the character of Si Kyung, because I was able to look at the world with a pure heart. I hoped during filming that I would be able to successfully communicate that emotion to the viewers.” 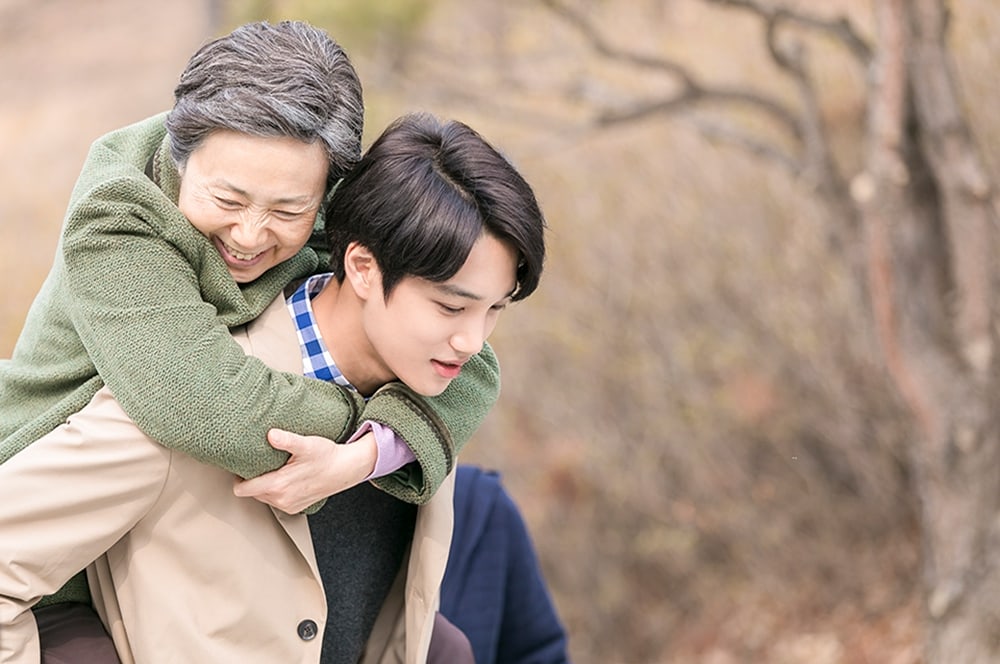 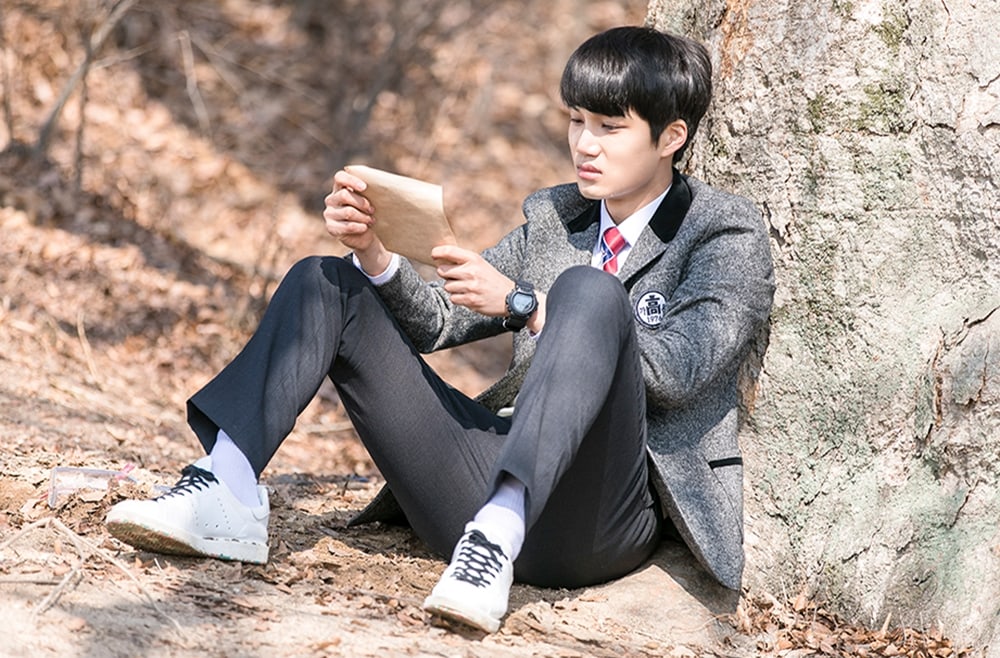 Kai added, “I hope that ‘Andante’ made winter a little bit warmer for its viewers.” 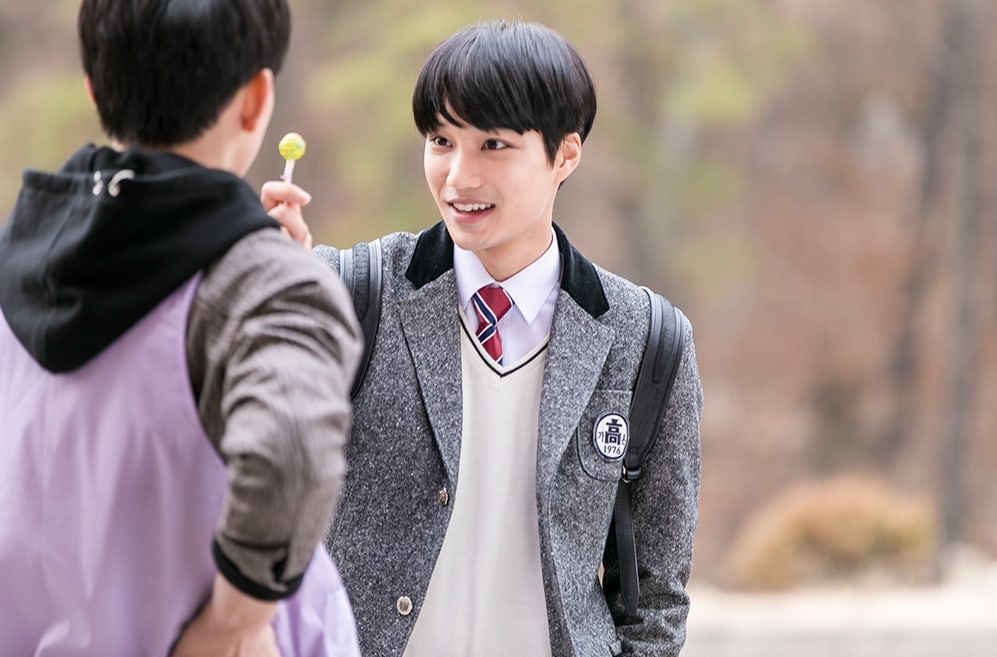 The idol will continue his acting career by starring in the upcoming Japanese drama “Spring Has Come,” which will air on channel WOWOW starting January 13.