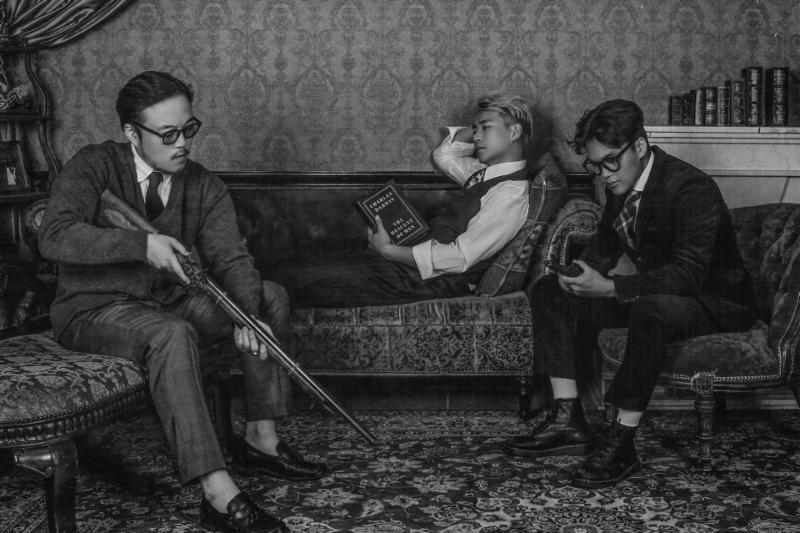 A song released by vocal group Jang Deok Cheol took the No. 1 spot on charts a month and a half after its release!

Despite being less known to the public, the group’s track was revived on music charts thanks to the music video’s spread on social media.

The group consists of vocalists Jang Joong Hyuk, Kang Deok In, and Im Cheol Ro. The group is also known for writing their songs and producing various genres of music.

Watch their music video below!

Jang Deok Cheol
How does this article make you feel?