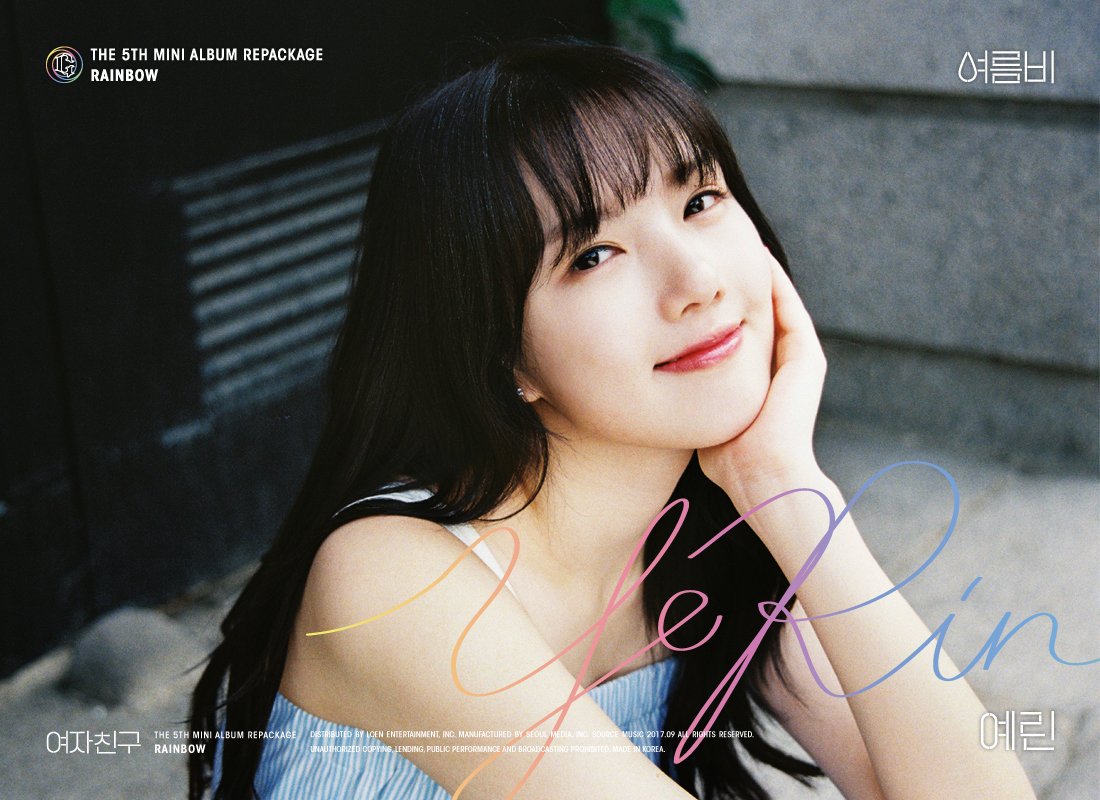 GFRIEND held their first solo concerts “Season of GFRIEND” on January 6 and 7, and had a spectacular time with their fans. The members enthralled their fans with group performances and solo stages, and they became closer than ever with Buddies.

During the encore, member Yerin opened up about something she had struggled with in the past, when she was chosen to be an MC for a music show. She said, “I hated myself because I would practice so hard every night to not make a mistake but then I would mess up during the actual broadcast,” and she shed tears as she added, “There was even a time when I thought Buddies wouldn’t like me anymore after seeing me [making these mistakes].” 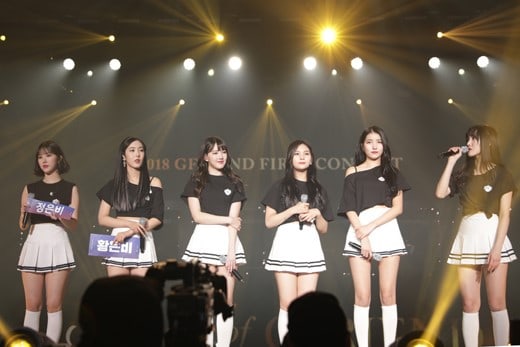 Yerin said, “There are so many people who love me for who I am, and I wanted to be a good role model for those people. That’s why I wanted to be someone who could do no wrong, and do everything really well.” Saying that she was so scared and nervous about her first MC gig, she stated, “I’m still scared of speaking in front of people. I was so bad at my job during the few months I was an MC that I still can’t watch it. I wanted to do everything well, but I kept making mistakes, and I was really sad for a long time because I was disappointed in myself.”

However, she ended her confession on a positive note as she said, “But what I realized was that Buddies love me for who I am, even when I make mistakes like that. I want to thank you for loving me though I am still lacking in many ways, and though there are still a lot of things I can’t do, I tell myself that no one is good at anything on their first try. I will be someone who shows improvement through hard work and effort.”

GFRIEND held their first-ever solo concerts this weekend, also celebrating their third debut anniversary, which will be on January 16.

GFRIEND
Yerin
How does this article make you feel?