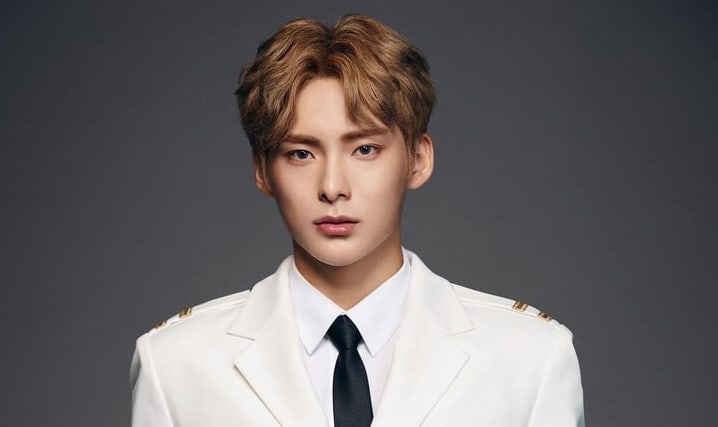 During a press conference for “The Unit,” Jun of A.C.E responded with confidence to something Yang Hyun Suk said on “MIXNINE.”

The members of A.C.E are currently competing on two idol survival shows, with Jun and Chan on “The Unit” and Donghun, Wow (Kim Seh Yoon), and Jason (Kim Byeong Kwan) on “MIXNINE.”

On January 6, the remaining 64 contestants of “The Unit” held a press conference to go along with their latest mission of releasing a new song. Jun was asked how he feels as the leader of A.C.E about the attention that the group is receiving through “The Unit” and “MIXNINE.”

“It’s now been over six months since A.C.E debuted,” he replied. “However, our members all trained for a long time. Since we all trained for four to seven years, we’re relatively old. That’s why we’re on the shows, because we want to let everyone know about A.C.E in the shortest amount of time possible.”

He continued, “The members are doing even better than I expected on the other program, and Chan and I are being supported by a lot of people on ‘The Unit,’ so I’ve gained strength. I think of this as a time when we can individually develop through performances that are different from what we’ve been able to do as A.C.E. As leader, I’m excited to see what kind of group we’ll be when the five of us come together later on.” 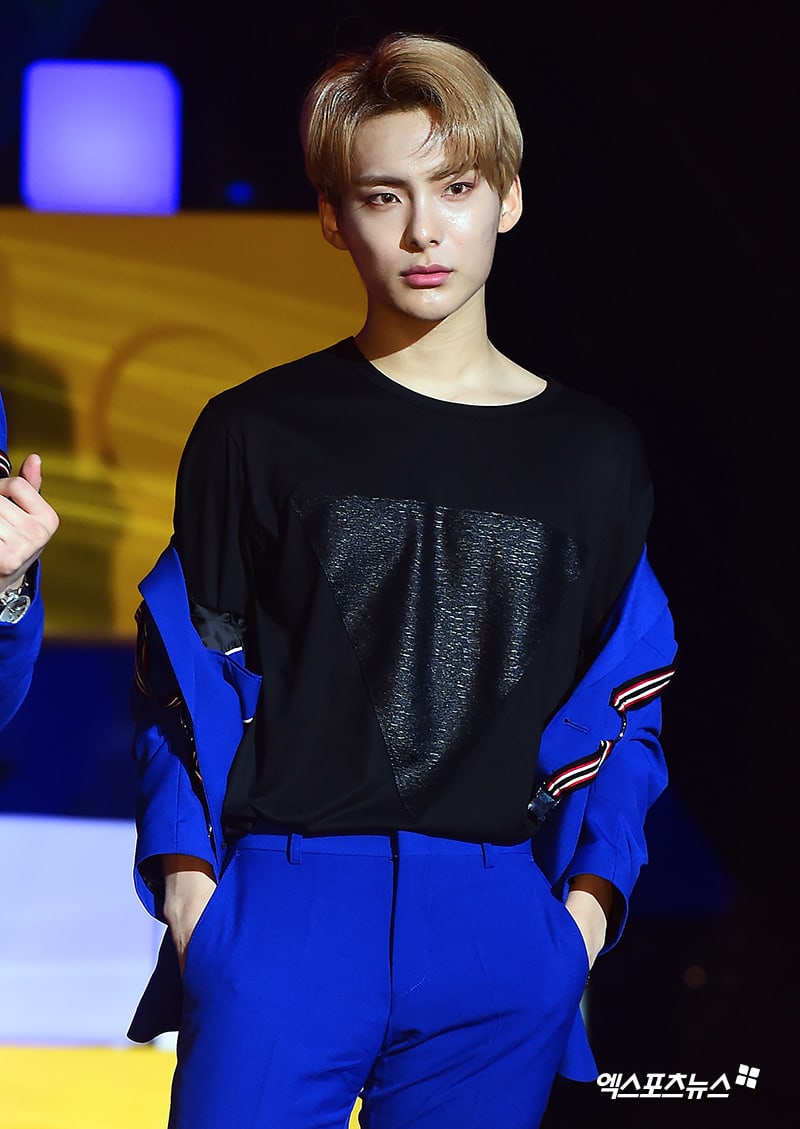 YG founder Yang Hyun Suk had commented on “MIXNINE” that he thought A.C.E’s Kim Byeong Kwan should be the leader of the group. When asked about these comments during the press conference, Jun laughed as he said, “First of all, Yang Hyun Suk hasn’t seen me. If I have the opportunity, I’d like to meet him once. However, I think that what he said is something that he could say after seeing his leadership or his skills.”

He added, “Although it won’t happen, if I were to have gone on that program, I think he wouldn’t have said that. Anyway, I’m glad because it seems like he’s rating him highly.”